To really understand the impact of inflation on the economy, let’s boil it down to the basics and take a close look. 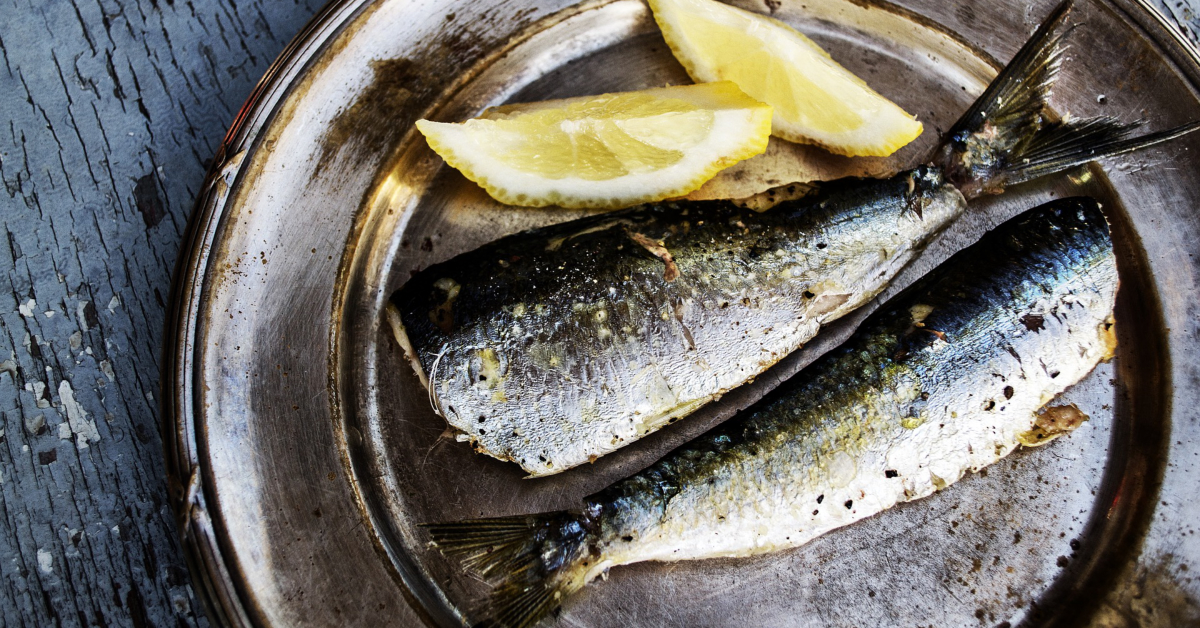 Before we move on to Part Four of the “Cutting our Legs Out From Under Us” series, which will address money and inflation, I want to make sure we are on the same page in our understanding of inflation and its effect on the economy.

Below is a very simplified model of an economy and what impacts it, including inflation. I freely admit that I borrowed the general concept (if not this exact example) from a book I read many years ago. I regret I do not recall the name of the book or the author, but I found it to be a useful learning tool. that has stuck with me.

In the early 1800s, a storm sinks a schooner. Two crew members survive and wash up on the shore of a desert island. One man salvages a fishing net and the other hung on to a machete. They agree that the man with the net will catch fish and the man with the machete will harvest coconuts which they will trade so that both men will have enough to eat.

On the first day, the man with the net harvests two large fish and the man with the machete harvests four coconuts. They split the take, and thus both are well fed. This becomes the established rate of exchange. You could say that the cost of one fish is two coconuts. Think of the large number of coconut trees as the Federal Reserve, always ready to issue new money.

This exchange–two coconuts for one fish–occurs every day for months until another man washes ashore from a different boat. He also has a machete and can also harvest coconuts. He offers the fisherman two coconuts for a fish, but the fisherman says no, he is already doing business with his old crew mate. The new arrival then offers him three coconuts. After thinking about it, the fisherman demands four coconuts for a fish. The hungry new arrival wants the fish and has no way to procure it by himself, so he is forced to agree. The price of a fish is now four coconuts, meaning the coconut has lost half its value. In this case, the fisherman has a monopoly and the pricing power lies in his hands.

An Increase in the Money Supply

The above is an example of inflation caused by an increase in the money supply (more coconuts) and a scarcity of goods (only two fish). We are experiencing this right now as the Fed pumps more and more money into our economy (known as “printing” money) while the amount of goods (chickens, cars, sheets of plywood, etc.) remains the same or even shrinks.

You may ask why the fisherman doesn’t just catch three fish and charge each of the other men two coconuts for a fish? (Which would be the equivalent of increasing the island’s gross domestic product of fish, meaning the islands’ economy would experience growth.) Standing in the ocean for hours waiting for a fish to swim by so he can net it is not the fisherman’s idea of fun, especially when it is raining or windy. Besides, he doesn’t need four coconuts per day. By charging the higher price, he can fish less often and earn the same amount of money (coconuts). This may be why many people today have not gone back to work; they don’t find it sufficiently rewarding.

Because the original coconut harvester is older and not in as good shape as the new arrival, he cannot compete in harvesting coconuts. When he harvests eight coconuts to buy the fish, the new fellow harvests ten and outbids him. (In other words, inflation keeps rising and the value of a coconut drops even further due to the growing money supply.)

Before long, the original coconut harvester gets frustrated and stops harvesting coconuts. In the island’s economy, he is now unemployed and has no fish, so he is hungry. Unemployment and hunger happen to many people during periods of high inflation.

Opting Out of the System

After thinking about it for a while, the first coconut harvester uses his machete to produce a spear. He then uses the spear to try to catch a fish. It takes some effort, but after a couple weeks (consider this job training) he gets to be quite good at spearing fish. Before long, he is harvesting a fish and two coconuts every day and feeding himself. (Note that the island’s GDP measured in fish has now increased, meaning the economy has grown.) This man is now self-employed, producing both fish and harvesting coconuts to support himself. He is no longer dependent upon someone else to catch his fish.

In effect, he has removed himself from the rat race and is immune to the sinking value of coconuts. This is the position we all want to be in during a period of high inflation. We want to be vertically integrated producers that control the inputs (raw material and labor) to produce the desired outputs, in this case, food.

If he wanted to, our spear fisherman could spear several fish and then compete with the other fisherman, but he chooses not to. He is happy outside the island’s formal economy. You might consider this the equivalent of a gray market which exists outside the officially sanctioned payment system. Note that in a larger economy with taxes on sales and profit, this man would pay no taxes because he is selling no goods and has no profit. He is simply providing for himself.

Revaluation and a Return to Stability

One day, the newer member of the island community falls from the tree while harvesting coconuts, fractures his skull, and dies. After a few days, the fisherman uses up his store of coconuts and visits his old crew member. He offers to exchange fish for coconuts. The self-employed person is ambivalent. Why, he asks, should I buy your fish when I can catch my own? The fisherman explains that he won’t have to fish during a storm or when it is cold and that life will be easier when all he has to do is harvest coconuts.

His words are convincing, but the self-employed man refuses to pay six or eight coconuts for a fish he can catch himself. They agree to go back to their old standard of two coconuts per fish. In effect, they have just revalued the coconut. With fiat currency, they accomplished this by re-issuing the currency and shaving off a few zeros. For example, Venezuela recently devalued its currency by removing six zeros. Venezuelans who would take their old one-million-bolivar notes to the bank receive a new one- bolivar note in return. That’s a hard-hitting example of the devastation hyperinflation can wreak on the value of fiat currency.

Remember, the desert island model is very simplistic, with only a few inputs, but it can be a useful teaching tool to illustrate how easy it is to upset the economy. The fishing spear, in this example, is new technology that changes the equation and threatens the net owner’s market, much like streaming services challenged the cable companies.

Imagine what happens to the model if someone builds a snare and catches meat animals. Or a baker lands and starts to bakes bread. How will this affect the fisherman or the coconut provider? What happens to production if a priest arrives and convinces people not to work on Sunday? What happens if a child survives a wreck and arrives at the island only to be adopted by the fisherman who teaches the kid to fish and then puts him to work fishing on his behalf? You can see that regulation (the priest) and immigration (the kid) may affect the economy of the island, just as regulation and immigration affect our economy.

What happens if low tide traps a school of fish in tidal a pool and everyone can easily catch them? Suddenly, the fisherman can’t sell his catch and can no longer afford to buy coconuts. You can see from these illustrations how easy it is to disrupt an economy. It is no surprise then something like a pandemic would sew disruption through ours.

As we will discuss in our next part, the question is not whether our economy has been upset, but whether certain parties are creating inflation and other economic chaos to further their goals.

While we’re away from our main article, let’s clarify a few terms so that when we resume tomorrow, we can all understand the vocabulary:

Money is a medium of exchange that is valued by all participants in a market. You could consider it a unit that is used to keep score, track debts, and value assets. Its existence facilitates commerce. My $10 is worth exactly the same as your $10.

Hard currency is currency that is minted from a valuable metal, like copper, gold, or silver. The metal content of the coin is itself valuable. Once you have a $20 gold coin, it will never be worth less than $20 and may be worth more.

Inflation is rising prices caused by too much money chasing too few items.  It is usually caused by an expansion in the money supply but it can also be caused by too few goods (shortages), or both. You could say it is a natural outgrowth of imbalances in the supply and demand equation.  However it is caused, inflation devalues a fiat currency, reducing its buying power.

Deflation is the opposite and can be seen when prices drop.  This can be caused by a recession and/or mass unemployment in which fewer people have discretionary funds that can use to buy goods.  It can also be caused by a government removing money from the market.  This is why some people argue that if the government stopped borrowing money, it would be deflationary.  Deflation is good for people living on their savings or a fixed income while inflation is bad for these folks.