This area is getting whacked by Omicron, but people are busy preparing for a major snowstorm threatening to hit our mountain community. 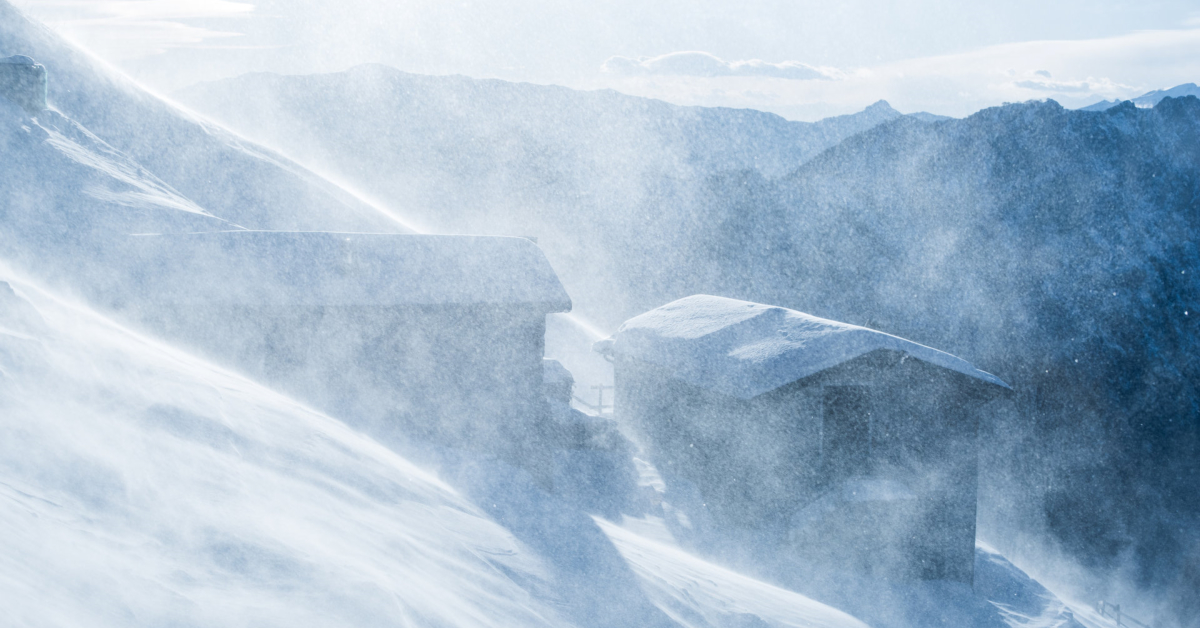 Yesterday, our county had its highest number of positive COVID-19 tests ever. My guess is it is from all the holiday visitors who came out to see mom and dad. They unknowingly brought it out from the cities, gave it to a relative, who spread it on to other people. Now those folks are sick, so they get tested and come out positive.

What I am not clear about is how serious the illnesses are this time around. In 2020, the local newspaper had the largest obituary section ever. So far, we have seen nothing like that.

Interestingly, there are still very few people wearing masks. I think the only people panicking are the public health folks. I think there is more concern about the impending snow.

Like much of the East Coast, we are expecting to be hit by a storm this weekend. Being in the Appalachian mountains, we are in that 12 to 18-inch snow band. If we actually get that much, it will be the biggest snowfall since we moved here. Thinking back, I don’t think I’ve seen more than a foot of snow (outside of a ski resort) for 20 years. I remember getting 19 inches when the kids were young.

In preparation, my wife went grocery shopping and is planning to bake bread. We loaded up our indoor firewood, and we stacked extra wood on a pallet in the garage. We plan to bring in more on Saturday before the storm hits, topping it off on Sunday if the snow holds off that long. I expect we will have six days of firewood inside to keep us warm. We also have an emergency pile outside the basement that is protected against the house and covered by a tarp. If necessary, we can tap into it.

Because we heat with firewood, this is one of our most important preps. We have burned two cords already this year and have five on hand. Only three of them are well seasoned.

My uphill neighbor already spoke to the neighbor with the tractor and he’ll clear our private road after the county does their plowing. I doubt we’re going anywhere for a while.

The big concern is how the chickens will handle that much snow and whether to let them out of their coop. I will have to move the water inside their coop and shovel a path from the front door to their door. (My shovel is pre-positioned on the porch.) The big question is, will the gate into the run open? The snow may block it, so I will have to shovel it a couple of times on Sunday while it is falling

I have at least six weeks of chicken feed on hand. We’re good on dog food too, with over 80 pounds in stock. The dog loved it when we had several inches of snow. It will be interesting to see how she reacts if we get over a foot!

We depend on outside power and Internet. Because it will be impossible to move the generator out of the garage with lots of snow, I will pre-position it for use in case the power goes out. I’m thinking about filling another two plastic gas cans. I prefer the metal ones, but I’ll fill the two plastic just to have an extra 10 gallons on hand. If I don’t need them, I’ll just pour them into the car or truck next time we need gas.

In a lengthy power outage, our priorities are the refrigerator and freezer. In that scenario, I run the generator a couple hours in the morning and a couple more after dark. This also allows us to run the microwave, toaster oven, or Instant Pot at dinner time, although we will cook on the wood stove as necessary.

My rechargeable batteries should be fully charged, but I’ll be double checking. I usually recharge my headlamp every Sunday. I’ll be doing it a day early this week.

The internet? It’s nice to have, but if it goes down, it goes down. Not much we can do about it. If I don’t update this blog for a few days, you’ll know why.