As the possibility of a SHTF event or societal collapse comes closer, I find that my planning has intensified. While I continue to prep and add new supplies and equipment, I have been doing a great deal of thinking about how our daily lives will have to change after a TEOTWAWKI event or collapse. Research has shown that people who plan what to do in an emergency respond better than those who refuse to think about it because “something like that could never happen.” In today’s post, I am covering some of those examples so that you might make plans of your own.

There is no single scenario, but for planning purposes, I have assumed a disaster with the following side effects:

We expect to have up to 11 people bugging out to our retreat (2 are infants). This includes my adult children and their families plus another prepper family and their adult children. Everyone knows this is not a free ride and they will have to work and contribute. I have created the following teams and assigned peopel to them based on their interests and abilities:

The smallest teams have three members, the largest has eight. I assigned everyone to five or six teams, and each team has a team leader. Large teams have a second in command as well.

In addition, there are rotating duties that will be assigned to individuals based on availability and suitability:

Guard duty: the tactical team will primarily handle this, but assignments may vary depending on what else needs to be done. For example, there is overlap between the construction, firewood, and tactical teams. We must be sure that the need to gather and cut firewood does not leave us understaffed and undefended.

Chicken duty: I will assign someone chicken supervision on days that they free range, which will depend on the weather. This duty includes guarding them against predators with at least a .22 magnum, .410, or other appropriate weapon. It will also include some shepherding and making sure they are all accounted for and return to their roost at night.

Solar panel monitor: The solar panels are not installed. They are portable and must be set up when the sun is shining, repositioned as the sun moves during the day, removed during high winds or bad weather, and put away at night. Likewise, someone must monitor the status of the large 12-volt batteries and swap in and out rechargeable devices that use one of the USB outlets on the charger as they become charged.

Laundry: Each couple/family unit will be assigned a day to do their laundry, once every 10 to 14 days, although this may vary depending on the weather. Scheduling will also consider other activities. For example, we do not want the head of food preservation to be doing laundry the day after we killed and processed a deer. Needless to say, we won’t be using the washing machine. We’re talking bucket and washboard.

I expect our three biggest priorities will be:

Because we have stored food and a year of firewood on hand, self-defense is the first focus. If there are so called “golden hordes” pouring out of cities and overwhelming rural areas, that will happen early in a crisis. I would hope that we somewhat insulated by our off-the beaten-track end-of-the-road location.

Four of the 13 people have combat arms experience and two are firearms trainers. They would have to train the casual shooters in our household and perhaps some neighbors as well. This would go beyond how to shoot.

In terms of weaponry, some of our fellow peppers are so heavily armed they will have to pick and choose what guns to the bring with them. Others may have a single gun between two adults. I have already matched my armory up with individuals so that their assigned gun best matches their skill and stature. I have also considered things like older eyes requiring optics, while younger eyes will get guns with iron sights.

There is more to this than handing out weapons. Besides training, people need tactical gear, from slings and holsters to magazine pouches, plate carriers, backpacks, etc.

As soon as we are out of physical danger, we will need to focus on food production and preservation and firewood cutting and splitting. Cutting with a chain saw will be one of the primary uses for gasoline, but I expect we may do much of the splitting by hand to save limited supplies of fuel.

Check back in a couple days for part two which deals with lifestyle changes required by a SHTF event, including how to handle food preparation, sewage, and trash disposal. 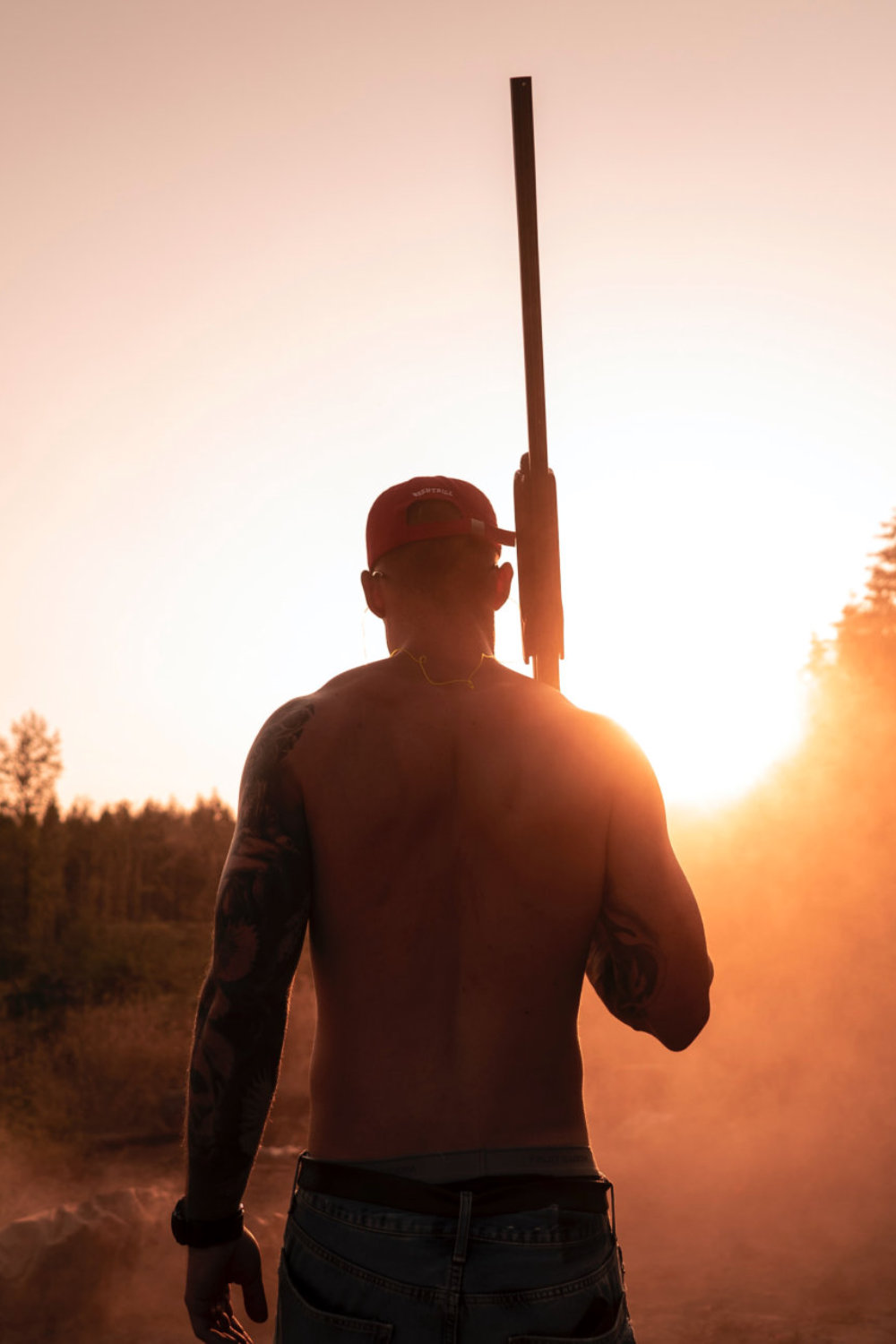