Long-time readers may recall stories we published in 2021 about the drought on the West Coast, which was recently called the worst drought in 1,200 years. Well, it hasn’t gone away, despite a few “rivers” that brought floods to the Northwest corner of the States and into Canada. As this article reports, 60 percent of the continental U.S. will see abnormally dry to exceptional drought conditions as we head into spring.

This will threaten the supply of drinking water available to parts of the West Coast. It will also lead to another bad wild fire season. While that is bad news for everyone living on the left coast, it will have a negative impact on the entire country when it comes to food. While the Ukraine is called “the breadbasket of Europe” California is the “vegetable basket of the United States.” Fruit, vegetable, nut, grape, and wine are among the many harvests threatened by the drought, which shows no sign of ending.

We are lucky that much of the Midwest is drought-free. We will need every kernel of corn, soybean, and grain of wheat they can grow.

Thanks to inflation, food banks are seeing another surge in people requesting food. As this article reports, the number of people saying they sometimes or often didn’t have enough food has grown from 7.8 to 10.2 percent since August. Thant number jumps to 13.1 percent of households with children.

Although food banks are serving fewer than they were at the height of the pandemic, inflation has driven the numbers above their pre-pandemic levels. As food prices rise, they expected more people turning to food banks for help.

Do not expect this will be minor hiccup. The food shortages and rising cost of food will last well into 2024, and possibly beyond. Make sure you are prepared to either spend more or eat less.

Vice reports that Russian shoppers are fighting in the store aisles over sugar, which has become scarce because of sanctions. These scenes echo our Black Friday sales, but it is no celebration as the shortages are reminding older Russians of the Soviet era when they had to stand in line for everything.

Some stores are rationing sugar, limiting purchases to 10 kg, about 22 pounds. To ensure enough supplies for their citizens, Russia has also moved to ban exports of sugar, grains, and other products.

I don’t get the demand for sugar. For me, flour is much more important. I would stand in line for a bag of flour well before I would do so for sugar. I’d rather bake bread or biscuits than cake (although rarely say no to a cookie).

As a beekeeper, I consider sugar bee food, and I buy a 25-pound bag of sugar every time I go to Sam’s Club so that I have sugar on hand if I need to feed the bees. It costs about $15 per bag. Right now, I know I have four un-opened bags of Domino sugar in plastic bins in my beekeeper work area. I also have several 5-gallon pails of sugar as part of our long-term food storage program. I worry more about my bees dying of starvation in the winter than I do about having no sugar for ourselves.

Coming to a Store Near You

My point of linking to this article is that one day this may happen in America. Admittedly, we won’t be fighting over sugar or flour, because so many Americans don’t bake or cook from scratch anymore. We’ll be fighting over that last gallon of milk, loaf of bread, box of cereal, bag of chips, or pound of ground meat.

You can keep yourself out of the food-war trenches by stocking up now, while the shelves are still plentiful. Sugar will last for decades if properly packaged. It may get hard, but it does not go bad or get infested. 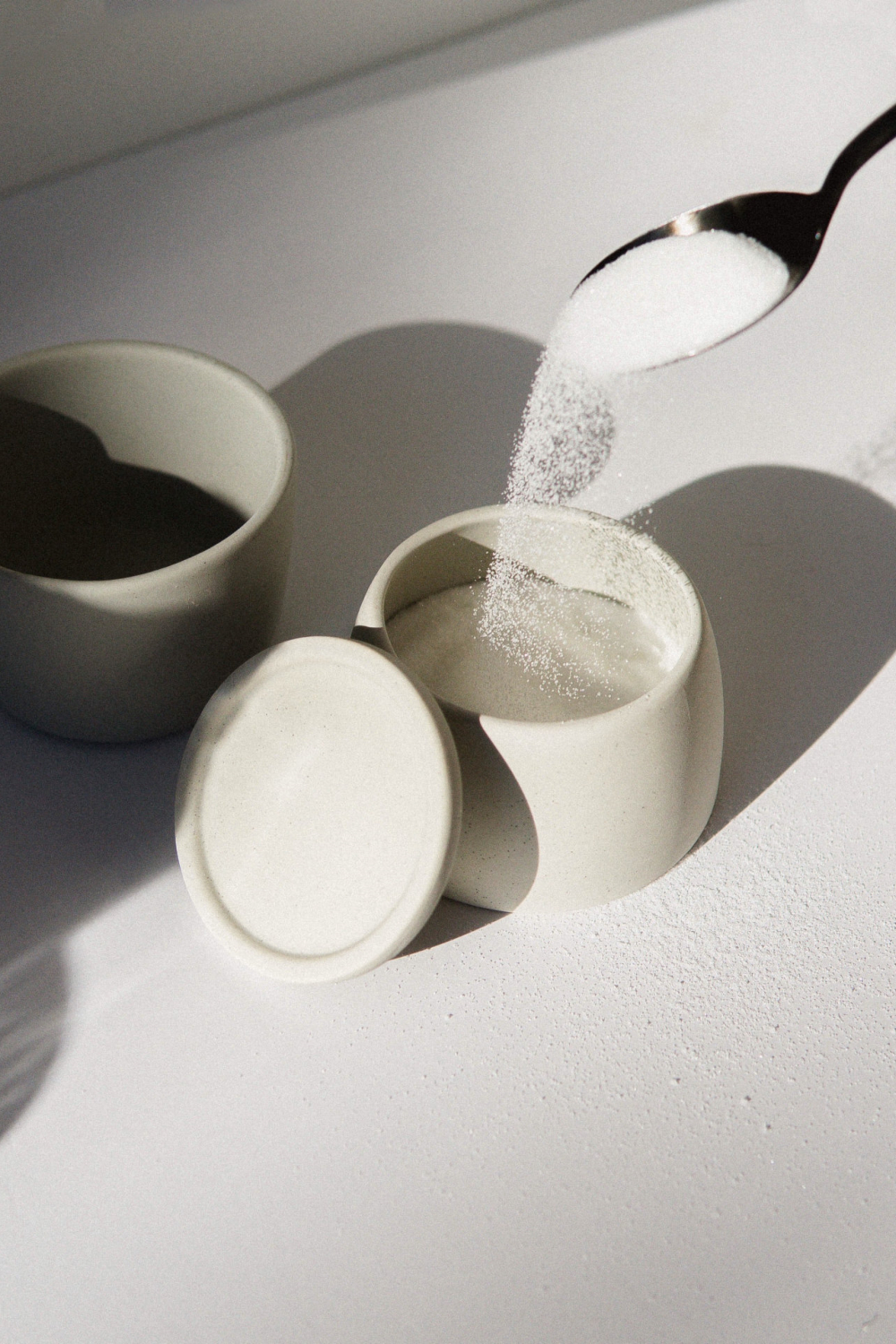