If you look at our content from six months ago, most of the posts are about the dangers of inflation and supply chain problems. Grocery stores were experiencing empty shelves, and we published the four-part series “Cutting our Legs Out from Under us” about how the socialist elites are using food as a weapon, seeking greater control over the populace.

Six months ago, a Chinese invasion of Taiwan was a concern; no one was worried about a ground war in Europe. The possibility of nuclear war was well down the list of potential reasons to prep. Yet here we are, facing the realities of the former and the possibility of the latter. Yet the threat to Taiwan remains real; it’s just not on the front burner any longer. Inflation is here, as predicted, but as pictures of blown out tanks and shattered buildings fill the news, inflation is no longer the top news item.

If you were paying attention, there was plenty of warning about the Russian invasion of Ukraine. We had been writing about it for several months. In contrast, we had very little warning two years ago when a mysterious new virus hit and shut down most of the world.

The lesson is that while we are preparing to face one thing (inflation or an economic collapse), something else can sneak up on us. It’s not a good idea to put blinders on and prepare for one thing, to the exclusion of all others. If you started prepping because of COVID-19, don’t stop prepping because it seems to be less of a threat. Instead, pivot to another scenario, such as food shortages. What you will notice is that most of the preps you made to face one danger will still be useful for a new threat. Food, shelter, and water, which we call the big three, are going to be useful in almost any SHTF situation. So are the next three: self defense, first aid, and communications.

You can plan for disaster, but you shouldn’t plan for a specific disaster. By preparing for anything, you will find you are prepared for everything.

What you prepare for today may not happen, but it might suddenly strike years down the road. For example, I had not prepared for a nuclear crisis for at least a decade, yet I still have potassium iodate in my stores. (It’s expired, but I would not hesitate to take it after a nuclear event.) I have gas masks and a radiation survey meter. The last nuclear emergency was the Fukajima tsunami in 2011 that damaged the Japanese nuclear plant.. That one also came out of the blue. Nuclear war preps sold out in days. Better to be prepared now than to wait for a disaster to strike.

If you have taken any serious concealed carry or self-defense course, the idea of situational awareness or being in Condition Orange has no doubt come up. Carrying a gun doesn’t do you any good if you are too busy texting on your phone to see the robbers converge on you or too busy yelling at your kid in the backseat to notice you are being carjacked until they are dragging you out of your seat

Here’s an example of a woman in who had enough situational awareness enough to cross the street to avoid trouble, back away from an assault, and then shoot her attacker:

As a prepper, your situation awareness needs to extend beyond your personal security and include what is going on in the world at large. This is why you need exposure to media beyond the mainstream. This is also why we post occasional stories that list trouble spots around the world and mention things you don’t see on the evening news.

We’ve written previously about why it’s critical to bug out before everyone else, and the situation in Ukraine is a good example of how getting on the road just 24 hours before everyone else does is a major advantage. Monitoring what is happening globally or nationally and how it might affect your neck of the woods is a smart move. It may give you the time you need to shop before the shelves are empty or to bug out before the roads are packed.

It looks like the Russian invasion and occupation of Ukraine will not end soon as Russia settles in to play the long game. As Russia digs in, NATO continues to reinforce Poland, Romania and the Baltic states. I don’t think an invasion of a NATO country is anything to worry about over the next few years. Eventually, a slow, simmering war in the Donbas will allow a new normal to emerge.

The next crisis is unknown, but we can look at hot spots: Will Putin resort to nuclear weapons? What will the Iran nuclear deal include? If it is signed, will Israel attack Iran? Will Biden be able to repair the damage he did to our relationship with Saudi Arabia? What lesson will China learn from Russia’s invasion of Ukraine? Will it make them more likely or less likely to attack Taiwan? How high will inflation go? Will the economy head into a recession or worse? How badly will the U.S. feel the food shortages? Will the mid-term election start the pendulum swinging away from socialism or reinforce their gains?

There are many unknowns and even more unexpected threats we cannot predict. The best way to face them all is to be prepared. For anything. 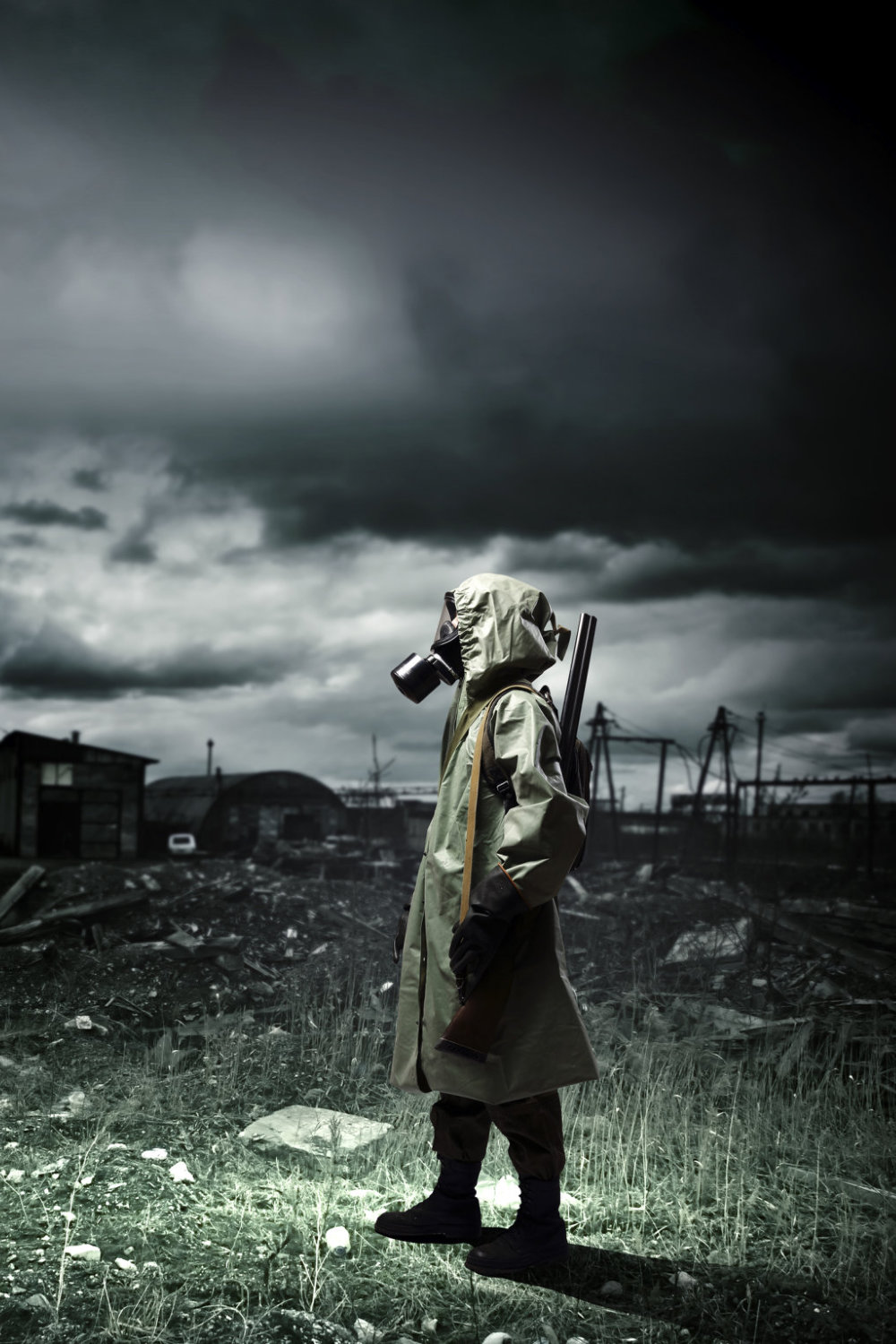