I picked up some more food preps this week, including six pounds of penne pasta. Penne is one of the pasta shapes my wife uses the most often. I also picked up two large boxes of crackers. My wife said, “But we have crackers at home.” I said, “I’m thinking about the wheat shortage.” She knows I’d rather eat crackers than bread, so she agreed with the purchase. Plus, we can bake bread, but baking a good cracker is harder.

I don’t know why I like crackers, but I do. Flaky, crunchy, tasty, what’s not to like? Add some cheese or just some peanut butter. After supplies were sparse at Sam’s Club, I had to look elsewhere.

I consider these most recent preps to “top offs” as I top off our supplies before it is too late. I won’t be able to keep this up much longer because we are running out of storage space. Our pantry is full, and our basement prepper pantry is packed. Stacks of boxes placed on the floor are encroaching on the space between rows of shelving in our storeroom.

My wife used two cans of turkey from our prepper pantry to make turkey-pot-pie. “Remember to buy two more next time you got o Walmart!” I reminded her. I couldn’t tell by taste if it was turkey or chicken. Either way, it was good, and we have sufficient leftovers at least two more dinners.

I also took the 100 pounds of wheat I picked up last week and sealed it up in buckets. Each 5-gallon pail held more than 30 pounds, but I still had a couple of pounds left over, and a few ounces fell to the floor. This excess will go to the chickens. Wheat is not adequate as the sole food for your flock, but it is fine as scratch or a treat.

My chickens have been molting and as they re-grow their feathers, their food consumption shot up. It is higher now than in the depths of winter. I bought a 40-pound bag of chicken feed designed for meat birds. It has 24 percent protein compared to the 16 percent in my layer feed. I mix the layer and high protein feed 50/50 to give them the 20 percent protein molting birds require.

Winter just cannot make up its mind. It is spring on the calendar, but not outside our door. We’d been enjoying some milder temperatures, but when I woke up the other day, my wife told me she had started the fire in our wood-burning stove because we’d had some snow. I had been hoping to do some planting in the garden but I’ll wait. I know the last frost date is still six weeks away, but I’m eager to get some seeds in the ground. When we get a few days near 60, it is hard to image that spring isn’t here. Then it snows or things freeze up and I am back to knocking ice out of the chicken’s water.

On the plus side, I can keep wearing my Danner boots with 400 grams in Thinsulate insulation. When the temperature gets above 50, they make my feet sweat. Below that, I seem to be fine. I have been thinking of getting a pair of 6-inch hikers for the spring and summer, but these Danner Element boots are so comfortable, I may buy a second, non-insulated pair.

I remain unsure about the Ukrainian war and its repercussions around the world. I can’t see anything positive coming out of it, but I question how bad things will get. The whole question comes down to how likely is it Putin will use nuclear weapons. My fear is if he has thyroid cancer or some other illness, as this article speculates, then he has nothing to lose. This ill-planned and poorly executed war was probably his attempt to create a legacy as the man who brought Ukraine back under Soviet rule. Instead, he will be known as the man responsible for the death of thousands of Russian boys, who demonstrated the weakness of the Russian war machine, revitalized NATO, and undermined his country’s economy. He may feel he has nothing to lose by going nuclear.

Beyond the nuclear issue, the war has exacerbated the global food crisis, brought Europe to the brink of an energy crisis, and pushed prices up around the world as oil and other commodity markets respond to supply issues with spiking prices. This is still an emerging problem, and we have not yet felt the full affects. The dominoes are still falling, and the real problems won’t start hitting home until summer. If you pay close attention, you will get to see the problems start soon in the third world countries that cannot afford food imports, spread to larger more prosperous countries, and finally reach the wealthy G20 nations.

How does it end? I don’t know, but I don’t expect it will be pretty. We will see plenty of disorder and even starvation before Joe Biden’s “new world order” emerges.

If you are smart, you will “top off” your supplies, too. Just save some crackers for me. 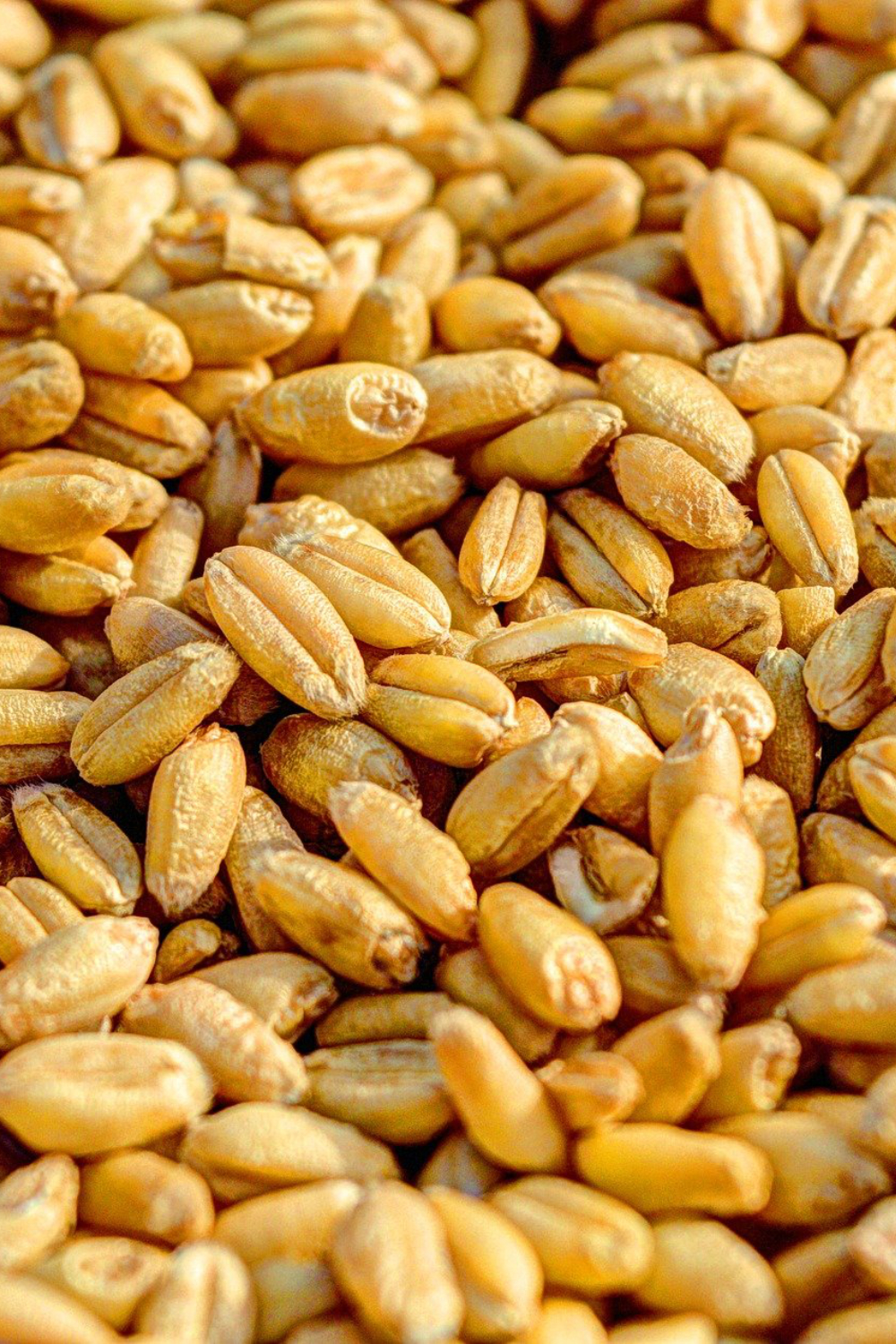