A leaked Supreme Court opinion, which might not even be final, has added yet another straw to the camel’s back and threatens to hasten our descent into collapse. The apparent overturning of Roe v. Wade, the longstanding decision that legalized abortion, is sending Democrats, liberals, and pro-choice groups into a tizzy.

Note that if this decision stands, it will not outlaw abortion; it simply puts the decision in the hands of the states. Because the constitution is not included in the constitution, regulating it is left to the states. As it stands right now, 26 states would prohibit it and 24 states plus Washington, D.C., would allow it.

When we get right down to it, the protestors in big cities like New York, Chicago, and Washington won’t lose their rights to abortion. That’s not enough for them; like all good socialists, they want you to believe what they believe, do what they tell you, and fall in line. That a state like Texas or Oklahoma might pass a law restricting abortion is too much for them to comprehend, let alone agree with.

The result is going to be protests and riots. They are already threatening to “burn it all down.” I guess we’ll have to wait and see what happens, but there are already protests outside the Supreme Court.

The Tenth Amendment of the Constitution, part of the Bill of Rights, says:

“The powers not delegated to the United States by the Constitution, nor prohibited by it to the States, are reserved to the States respectively, or to the people.”

That means if the Constitution doesn’t grant a power to the Federal Government, then it is up to the states to regulate. For the past 100-plus years, too little respect and appreciation has been given to the concept of the rights of the individual states versus the Federal government. The feds usually get around this by funding things and threatening to withhold funding if the states don’t go along. For example, back when they changed the speed limits from 70 to 55, they threatened to withhold federal highway funds from states that did not comply.

Over time, the federal government encroached up and overtook many things that should be the responsibility of the states, and they used the power of the purse to do it. (Note that this would not have been possible without the legalization of income taxes and creation of the Federal Reserve.) The feds used mission creep to expand their powers and, in most cases, the states allowed it.

Where you Live Matters

Now you can weigh the likelihood of needing an abortion in your decision of where to live.

Or, if you need an abortion but you live in a prohibited state, you can visit a state that allows abortions. I have no doubt that “abortion tourism” already exists or will start soon. Visit the great state of California, see the Bay Bridge in San Francisco, eat dinner in China Town, drive by the homeless encampments, and make a quick stop at this clinic. In many cases, pro-choice organizations will probably cover much of the costs. They will also make arrangements for the morning-after pill to be made available to women in states with anti-abortion laws.

Abortion is already a topic on which there is a great divide between those in favor and those against. This decision will not close that gap, but it will make the liberal angrier.

The true danger does not come from protests, riots or even arson in city centers. It lies in what extremes the White House and Democrats in Congress could do to our system. This decision reopens their threats to do away with the filibuster and pack the court. That would be a dangerous precedent which would make the swings when the party in power changes even greater than they are today. It would give the Senate the same type of problems created when a newly elected president issues executive orders that overturn and replace the prior president’s.

Worry About What You Can Control

I doubt any of my readers are in a position to do anything about the filibuster or the stacking the court, but we can all control where we go and what we do. Read our prior posts on civil unrest and stay away from the area where it could break out. Pay attention to the local news and avoid places where there are protests. Stay off highways that are likely to be blocked by protesters. Go armed and prepared to defend yourself. If an angry mob is trying to drag you from your car, use your weapon in self-defense.

Keep on prepping. Angry liberals are far less of a threat than empty grocery store shelves. Whether abortions are allowed in your state should be less important than truck drivers who can’t afford to put diesel in their trucks and deliver goods to your local stores. More important than cranky pro-choice people will be figuring out how you can fill your tank, put food on the table and heat your house without running out of money or going into debt. I dare say if NATO gets sucked into a broader war with Russia in Europe, then Roe v. Wade will pale in comparison to the ugliness of a major ground war overshadowed by the possibility of nuclear war.

In other words, there are many more things that could affect your life than this one decision.

Finally, if you don’t like whatever official decision comes out from the Supreme Court, vote with your feet and move to a state where the laws better match your belief system and morals. Just be sure to balance how that will affect your personal survival situation. 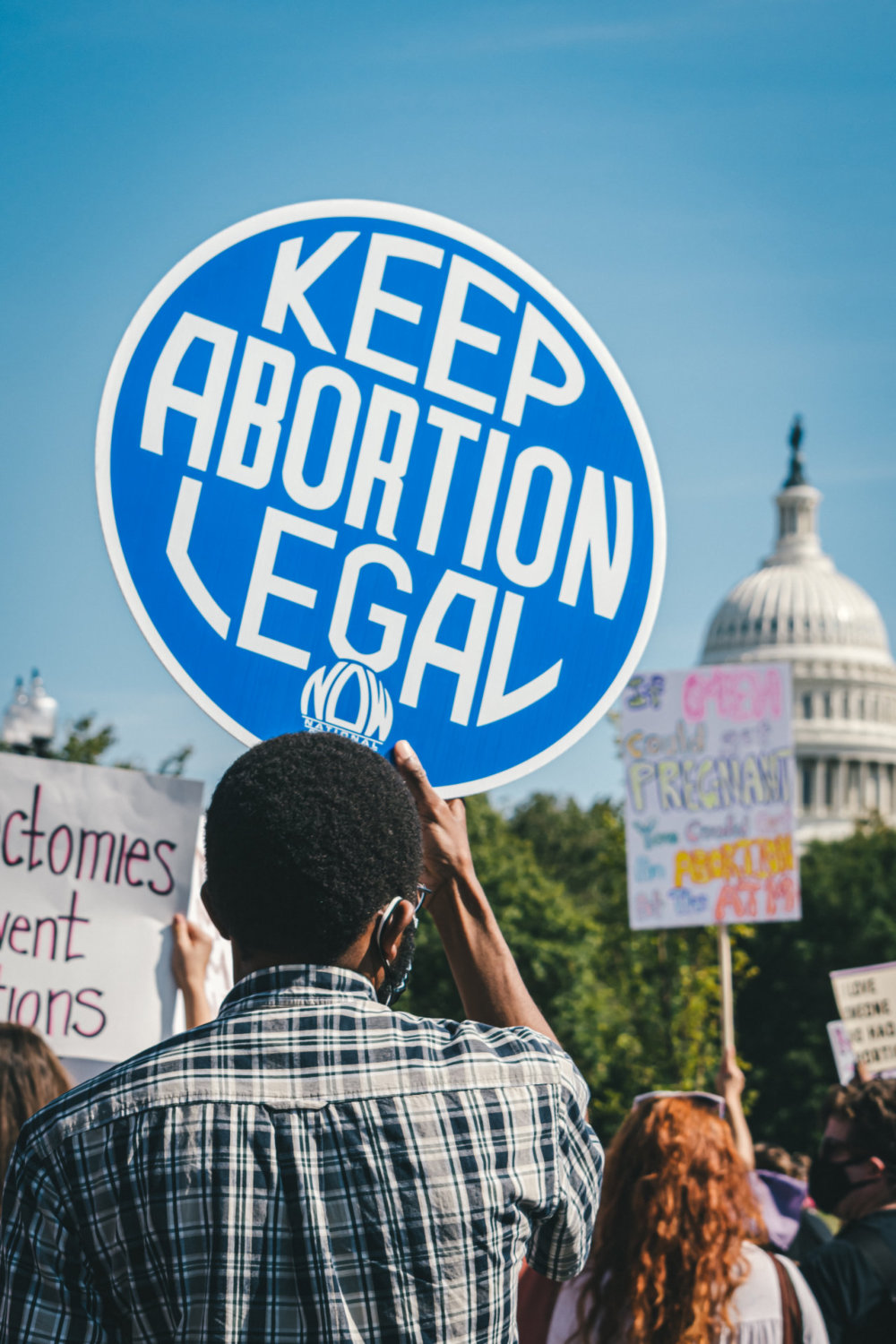