As I have written before, Sri Lanka’s decision not to allow the imports of fertilizer ultimately resulted in the collapse of its government and chaos in the country.

In the Netherlands, political attacks on farmers, their land, restrictions on their use of fertilizer, and limits on how many animals they can raise has caused Dutch farmers to protest the government, blacking roads with farm equipment and burning bales of hay. (Just because you don’t see it on the news doesn’t mean it’s not happening.)

Now Canada’s federal government is looking to reduce the amount of fertilizer farmers are allowed to use. They say it will help cut greenhouse gases. What they are not saying is that it could make many Canadians hungry. According to this article, “the federal plan will reduce crop output, reduce income for farm families and increase food prices in Canadian grocery stores.”

What no one is saying is that restrictions on fertilized could lead to a revolt that makes the trucker protests look like small change.

What does it Take to Start a Revolution?

To start a revolution, the government has to take away hope, remove any chance of fairness and justice, and put a significant number of people in a position where they have little or nothing to lose. When you take away someone’s way of life, their livelihood, and their job, that’s what happens. They might as well fight back because they have nothing left to lose.

I expect Washington will follow in Canada’s footsteps. The emphasis on clean air at the expense of all else is the primary driver of our high energy prices, inflation, and intermittent power outages. It would not be out of character for Biden to double down and limit the use of fertilizer or take other actions to prevent farmers from growing food.

What nut from the crazy tree have these leftist politicians all consumed that leads them to believe famine today is required to protect the world in 100 years? Do they really think we’re going to transition from chicken to eating grasshoppers and crickets? Or that highly processed fake meat is the solution to our problems? Where do I go to get my portion of soylent green? If the elite are so concerned about the supposedly rising ocean waters, why do so many of them have beach houses? (I’m talking to you, Joe.) You’d think they’d all build mountain top hideaways.

Protests will be the First Step

It’s not difficult to get 50,000 people to show up in Washington for a march. It’s not much more difficult to get a couple hundred thousand. There are lots of pissed off people today, and there will be more by this fall as inflation continues to climb. Hundreds of thousands of independent truckers are being driven out of business by high diesel prices; they fit the description of people who are losing hope and their livelihoods. Farmers are also losing money and, in some cases, their farms and ranches. If only a fraction of the truckers and farmers show up with their big rigs and combines, they can block the bridges and highways leading into D.C. Trudeau might have threatened their money in the bank or to confiscate their trucks, but when they have no money and the truck is owned by the bank, that threat loses its teeth.

Do you think those temporary barricades will protect the capitol if the protestors show up with a couple of bulldozers? If Antifa can stage pallets of bricks in the middle of city streets so they have something to throw at the police, don’t you think some patriots can pre-position a Cat 824K, a D9, or a similar piece of heavy equipment in the area?

On January 6, the only shots fired were by the Capitol Police and that protest was largely a photo op. There’s no guarantee that the next time people won’t show up armed. What happens if 5,000 do? What happens if 50,000 do? Instead of Occupy Wall Street, we’d have Occupy Washington.

I expect it would be a shot heard around the country, if not the world.

As politics and the country become more divisive, there’s been talk for the past couple years about Civil War Two, but far less about a second revolution. A civil war might break the country into pieces, with the coasts against the fly-over states. A revolution might just overthrow the government. I think the latter is more likely and would do far less long-term damage.

I am reminded of John Ross’ book Unintended Consequences, which tells the story of how a small, decentralized poll of people changed the course of America.

Politicians should tread carefully. I could argue the so-called January 6 “conspirators” have no hope, and have been deprived of fairness and justice. Things like that get noticed, as do the contrast between penalties for them versus Antifa and BLM rioters and looters. The high rate of inflation is already putting people in a position where they have little or nothing to lose. (Wait until their jobs, houses, cars and children are taken.) The government is walking a knife edge, and it won’t take much to step off it. Or, in Biden’s case, stumble off it. 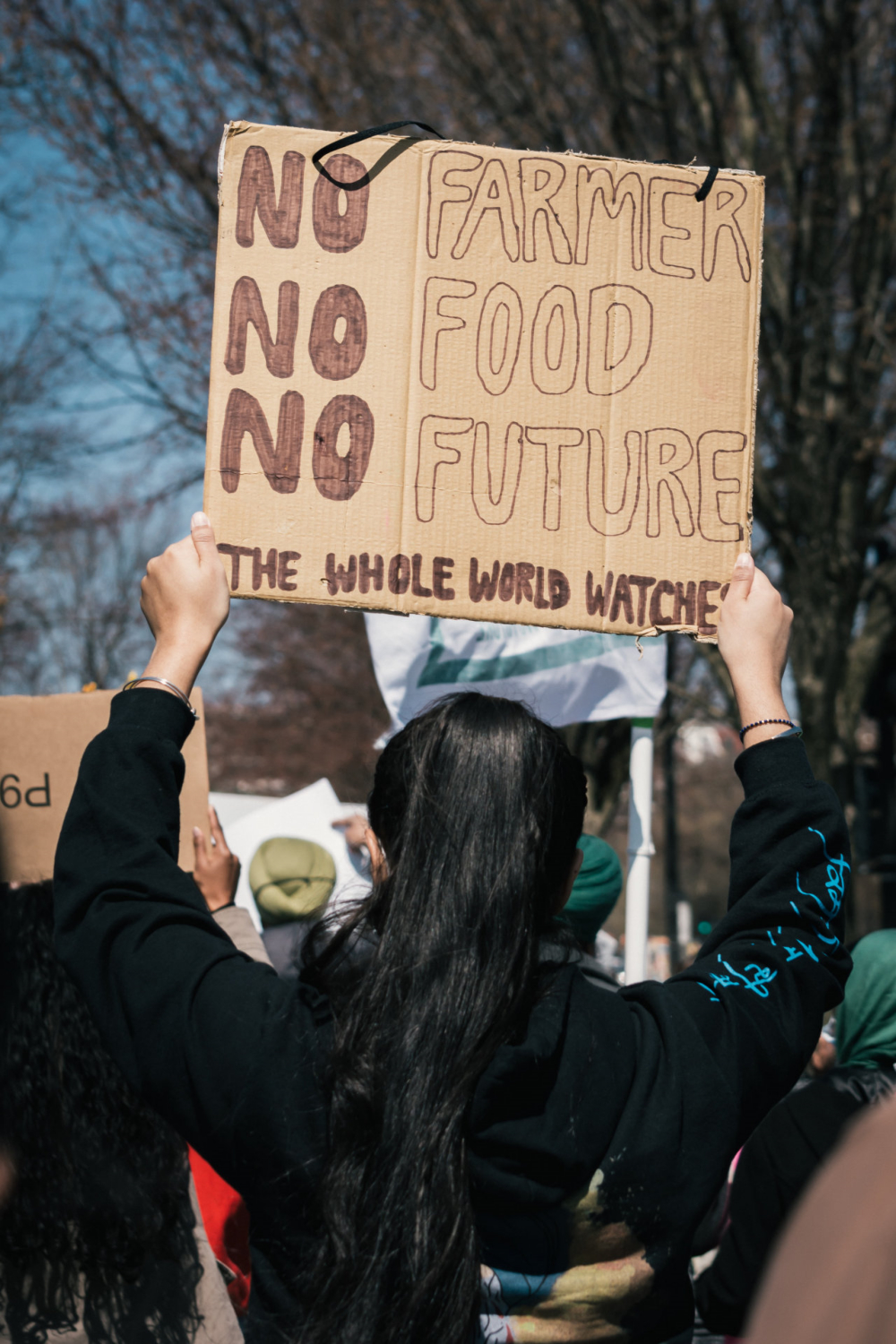