Americans are more ready than ever to pick up their arms and fight for their rights. The gun grabber would do well to remember this. 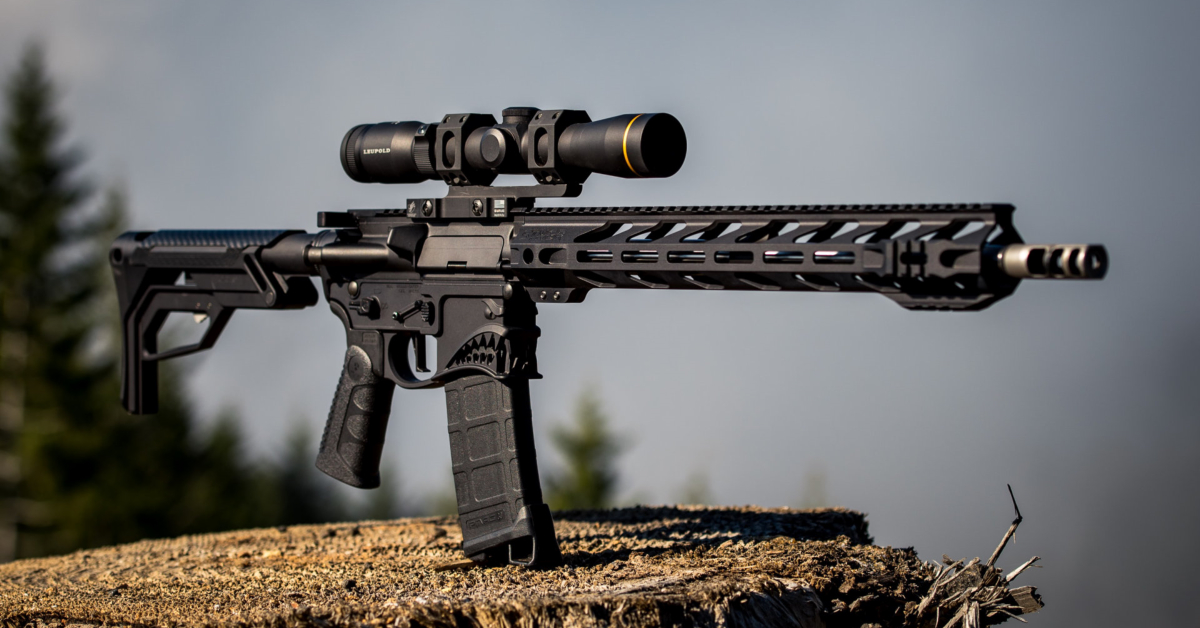 END_OF_DOCUMENT_TOKEN_TO_BE_REPLACED

Are we witnessing the first shots fire in anger of CW2? Will it be fought with money and words, instead of guns? 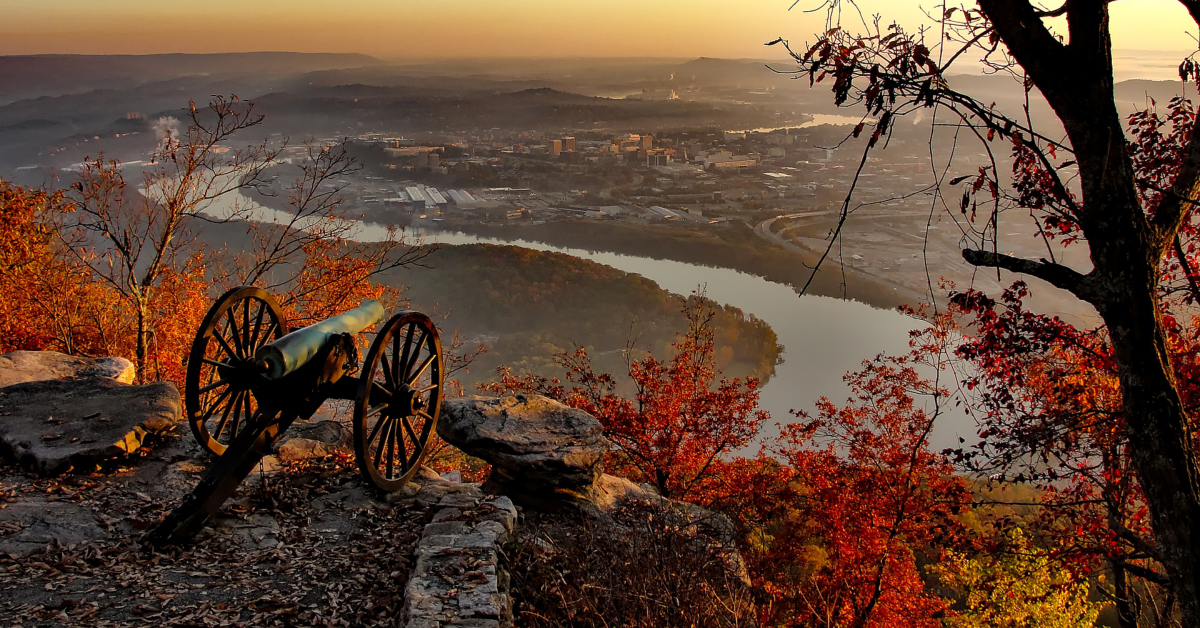 When historians in the year 2072 look back and the Second Civil War (CW2) in America, they may well consider the implosion of GameStop Shorts orchestrated by the Reddit sub WallStreetBets the first killing blow struck by regular guys fighting back against the elites.  The January 6 invasion of the Capitol was just a warning shot across the bow.  Taking down the shorts is the first true shot fired in anger.

There has been much written about GameStop, the trading platform Robinhood, the hedge fund Melvin Capital and the roll of Citadel, so I am not going to repeat it.  Instead, I will refer you to this article by Andy Serwer and Max Zahn that ran last week.