In the future, I expect we will look back at the decades between 1950 and 2019 as the American Age of Abundance, where anything could be had by almost anyone. Foods were never out of season. Consumer goods were abundant. People could afford cars, and the gas they ran on. We could traverse the country in hours instead of weeks or months. We put men on the moon. The United States was a superpower.

During this era, technology advanced faster than it ever had before. I grew up in a home with a single black-and-white TV with a rabbit ear antenna, manual dials, and only five channels. I had never seen a fax machine until I got a job in an office, and now no one needs a fax machine. They flashed upon the scene and then went extinct in just three decades, not unlike the compact disk. Newer technologies supplanted both. I once had 100 cassette tapes; today I can get any song I want via voice command. We currently have ten devices connected to our Wi-Fi router, and I expect that is far less than the average household.

Wealth grew so rapidly, money may as well have grown on trees. The standard of living exploded, as did the number of cars each family owned. With this growth came the growth of credit cards and personal debt.

When I graduated from college, my first job paid me more than my grandfather made when he retired. He was a blue-collar worker, but it still struck me as unfair. The house I grew up in is today worth 60 times what my parents paid for it.

The Rise and Fall

Eventually, our meteoric rise slowed, crested, and our society began to fall. As I have said before, “The seeds of socialism were planted under Clinton,” and that was when things took a turn for the worse. I trace the lack of bipartisanship and the win-at-any cost confrontational politics to the Clinton era.

We have gone from a country that was once united by pride and a feeling that Americans were blessed to one where half of us hate the other half and even fewer believe in god. We had racism on retreat, but it is bouncing back, rearing its ugly head in new ways. Freedom and liberty were once the law of the land, but now we worry overmuch about how my freedom might offend on others or if your liberty triggers someone else. There is no more debating; it has been replaced by screaming.

Americans have grown fat, but arguably not happy. We have grown addicted to unhealthy substances, some of which will kill us in weeks, many years or decades down the road. Too many are coddled and complacent, content knowing that someone else will take care of them. Fewer and fewer want to work, to get ahead, to do better than their parents. I can’t imagine anyone “quiet quitting” ten or twenty years ago without getting fired.

At first, our descent was slow and difficult to notice. Thirty years later, it is hard to miss.

Plenty is a thing of the Past

It was during the pandemic that shortages started. Too many businesses were closed and too many people were laid off. Why not stay home and get paid to do nothing? Why not skip paying rent and let the government work it out with your landlord? The will to work vanished.

After COVID, no one wanted to go back to work. we had a shortage of workers and truck drivers, followed by the bull whip effect. Just when it looked like things might get better, the war in Ukraine started, and let’s not ignore the damage sanctions have caused. Food is growing scarce. A lack of fertilizer promises less food in the future. Droughts and floods are not helping. Energy is in short supply. Countries are cutting back exports to keep more food at home for their citizens, and who can blame them?

Thanks to inflation, even if there is gas in the pumps and food on the store shelves in 2023, too many people won’t be able to afford it. It’s not just food and gas that are expensive. Electric bills are higher, medical care is more expensive, air travel is up, rents are rising, mortgage rates are so high they are contributing to a housing crash. People who were just getting by are falling behind.

This winter, things will be worse. Next year could see the gravest shortages we’ve experienced since the Great Depression.

As animosity between the U.S. reaches new levels and the possibility of war over Taiwan looms, we must prepare ourselves for a time when there is less of everything. As Russia, China, North Korea, Iran band together to form their own trading block and currency, possibly joined by India, Brazil, South Africa, and Turkey, we must admit that the preeminent position the U.S. enjoyed on the world stage is also deteriorating.

For the next few years, large publicly traded companies will concentrate on retaining their current customers and not losing money rather than on growth and expansion. As R&D budgets contract, technology advances will slow, except for those with military applications. Tech companies are already instituting hiring freezes and laying off employees. Stores are closing. Restaurants are failing. Manufacturing companies are stocking more parts and raw materials to avoid future supply chain issues, but are still working fewer shifts. Some are looking for additional suppliers.

These problems weren’t caused in a year, and they won’t be cured in one. Companies might move manufacturing jobs back to the U.S., but it will take years to see any benefit.

Look at where you are in life. Take a snapshot. Things may never be this good again. The age of abundance is over, and I don’t think we’ll see another one for twenty years.

Many say the good times of the 1950s grew out of our victory in WWII. Now the fear is that the age of abundance may also end in a “great war.” If that becomes the case, then good luck to us all. 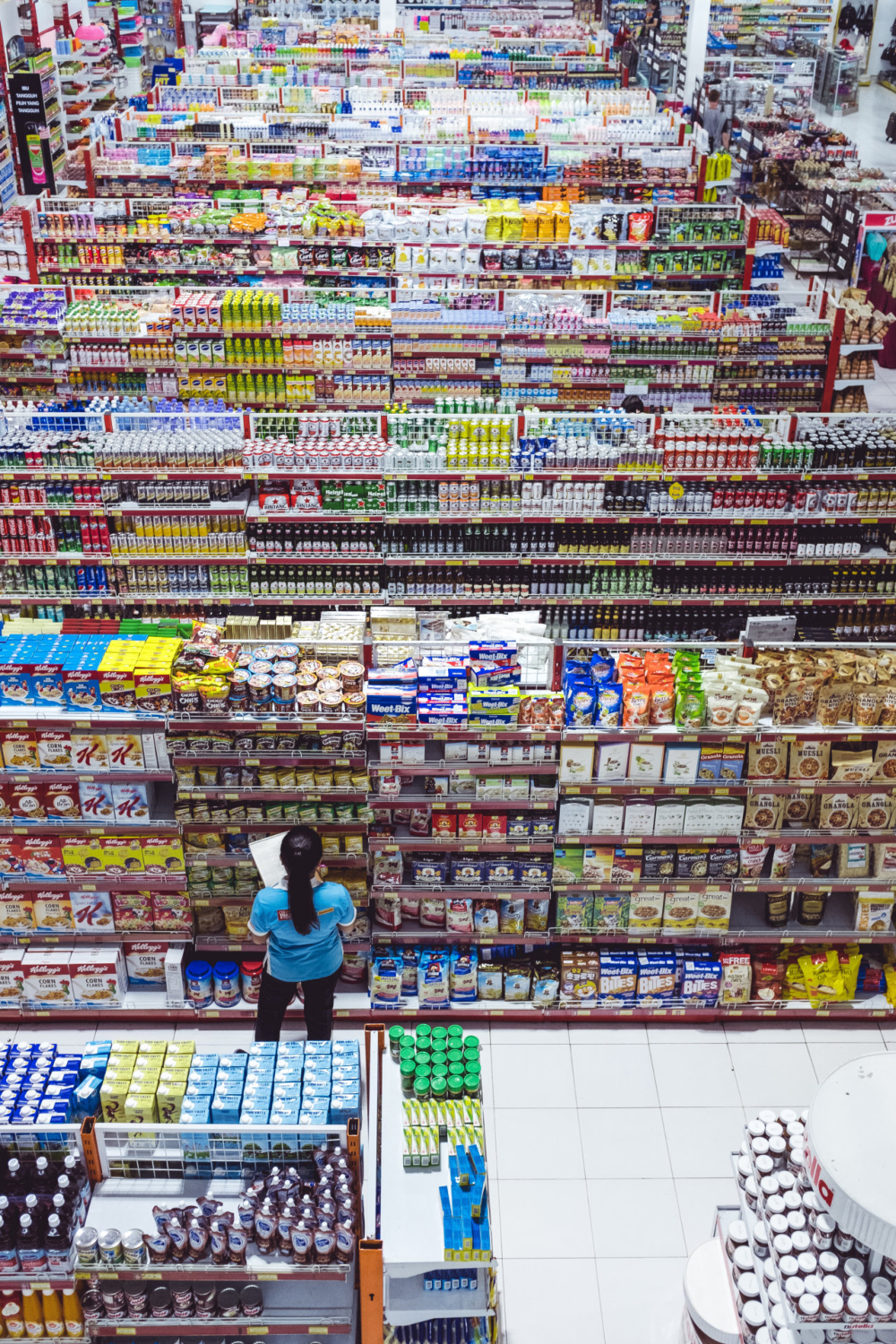