The United States saw another day in which reported COVID-19 cases grew by more than 10,000. This morning’s number was 53,852, up 10,353 or 24 percent. One might argue that this represents a flattening of the curve, but one day does not make a trend. 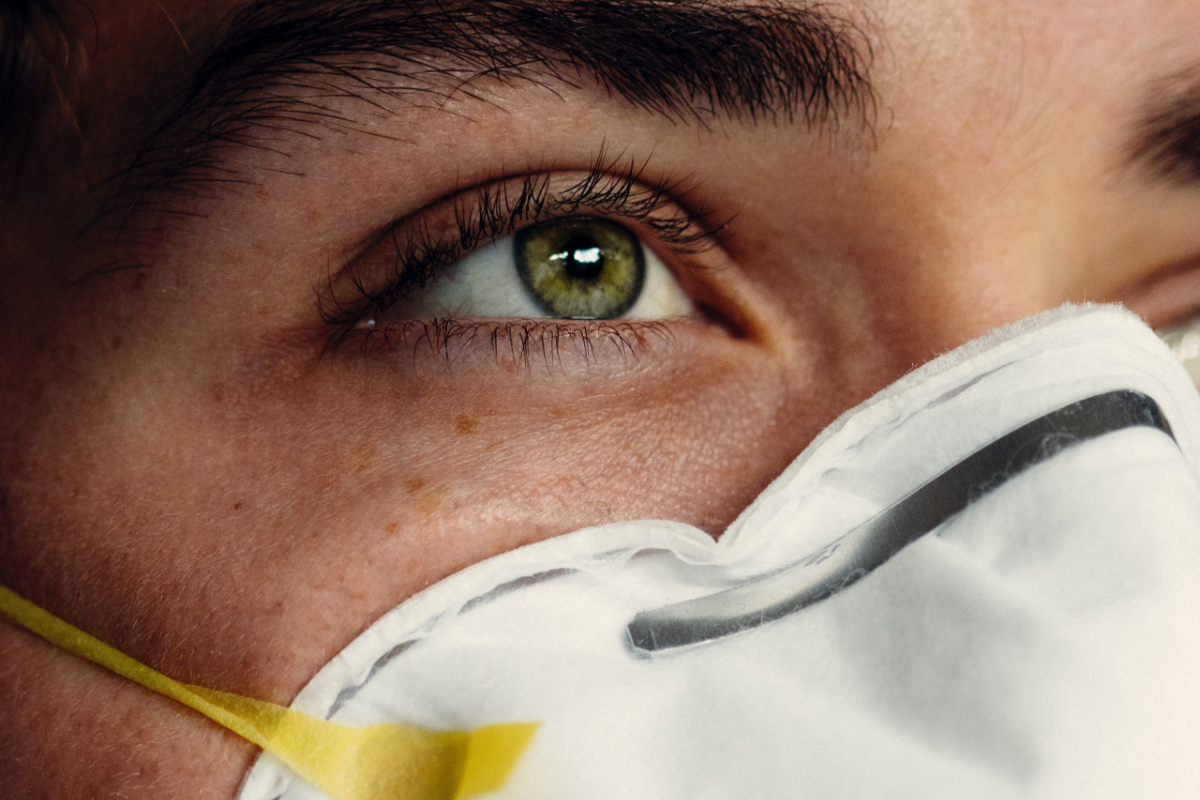 Unfortunately, deaths attributed to the coronavirus continued their upward trajectory with 247 newly reported deaths bringing the country’s total to date to 728, an increase of 247.

New Jersey continues to see rapid growth as reported cases shot up by 831 or 30 percent in the past 24 hours to 3,675 with 44 deaths.  New York reported 25,665 cases, with 218 deaths.  It is notable that New York’s increase in cases was only 23 percent.  It will be interesting to see if the rate of growth declines again tomorrow.

There are now 10 states with more than 1,000 cases and only 11 states with fewer than 100.  West Virginia has lost its position of being the state with the fewest cases, climbing to 39 cases.  Only Wyoming, North Dakota and South Dakota have fewer reported cases.

Global case growth continues, exceeding 438,000 with 19,675 deaths. After seeing an increase in COVID-19 cases, India has announced a nationwide lockdown and implemented a curfew. While 519 cases among 1.3 billion is nothing, the danger posed by the virus rampaging through its slums should be obvious to all. The announcement created an immediate run on food.