If you read either How Prep for the Second Wave of COVID-19 published yesterday or How to prep for a Recession, then you probably know that I remain concerned about the economic repercussions of the coronavirus and the shutdown. But while I’ve discussed what we need to do to prepare, I haven’t really talked about what will happen.  Here’s my best guess, because I don’t have a crystal ball.

Reopening will put many people back to work, but nowhere near all of them.  In three months, I predict we’ll see half of those unemployed working again, but the other half will be out of jobs.  There’s going to be a recovery, but it will come in fits and starts.  We may see one step forward and slide one step back.

Going from zero business to 50 percent is going to feel pretty good, and that there’s going to be initial enthusiasm and relief. Soon after, when reality sets in, the enthusiasm will diminish.  There will not be a 100 percent recovery and as the economic repercussions of the coronavirus persist, we’re likely to be stuck in a recession for some time.

Even people who are able to go back to work initially may get laid off later as companies fail or as customers do not return in the same volume as pre-virus.  It would not surprise me if we see many small companies reopen, only to fail a few months later as their normal level of customers and clients either do not come back because of social distancing requirements (for example 50 percent occupancy rules) or because they are simply afraid to do so, as recent surveys suggest.  Small companies with fewer resources and tighter margins will fail first, but larger companies will fail as well.

Anything related to tourism and travel is going to surge with the summer but then plateau and likely not return to pre-virus levels until we have effective, safe vaccine.  It would not surprise me if many of the companies that count on the 100 days of summer to pay their 365 days of annual expenses will fail to earn enough income to last until next summer.  Smart landlords will let these business slide and hope to recoup income in future years, rather than forcing them into bankruptcy.  Those that do not accommodate their tenants will take a hit as properties sit vacant.  While coming out of a recession is supposed to be  good time to start a small business, it will take another season or two to get to the [point where we are coming out.

Commercial real estate is going to melt down as the vacancy rate soars due to businesses failing and large retailers filing for bankruptcy protection. Any large brand with many storefronts will use bankruptcy to break their leases and close thousands of locations.  Many landlords are already under financial pressure as 40 percent of tenants are not paying their rent, making it difficult to meet their own debt obligations. Malls are going to be emptier than they were before and some may shut down.  Even companies that survive are going to cut office space as they realize how many of their employees can work from home instead of filling up expensive office space.

Mortgage defaults are at their highest level ever, and it bad housing loans were the moving force behind the Great Recession.  If the residential real estate market plunges, we’ll see failures of companies and a wave of damage to the construction trades.  People will also feel the pinch and restrict their spending as their equity disappears. We can hope that the number of people who want to move from the city to the suburbs or even more rural will keep housing prices up, but it will put pressure on urban and rental markets.

Cities and states are going to be running deficits as sales tax income has plummeted and expenses related to health care and unemployment skyrocketed during the shut down.  That means our property taxes and income taxes will probably go up and/or services will be cut in the future, possibly both. That could translate into fewer cops, ambulance crews and firefighters, making us all less safe.

Prepare for the Worst

I’ve lived through more economic downturns, recessions, stock market crashes and the like than I wish to remember.  We’ve made it through all of them, but not everyone does.  Jobs are lost and unemployment ends. Families lose their houses and then their way.  People have to spend their savings or tap into their retirement, forcing them to work long than they planned. Twenty-somethings can’t get jobs when they graduate and live in their parent’s basements rather than starting their own lives. Children go hungry.  People get depressed and turn to drugs and alcohol for solace or commit suicide.  The only good thing about a recession is that they don’t last forever.

Maybe I’m making a mountain out of a mole hill.  Maybe the economy will recover, the airlines will be fully booked, the tourists will fill hotel rooms, the restaurants will have lines out the door, and everyone will be re-hired.

Yeah, right.  At best, we’ll be lucky to end up somewhere between the two extremes.

Here are some recent articles on the economy: 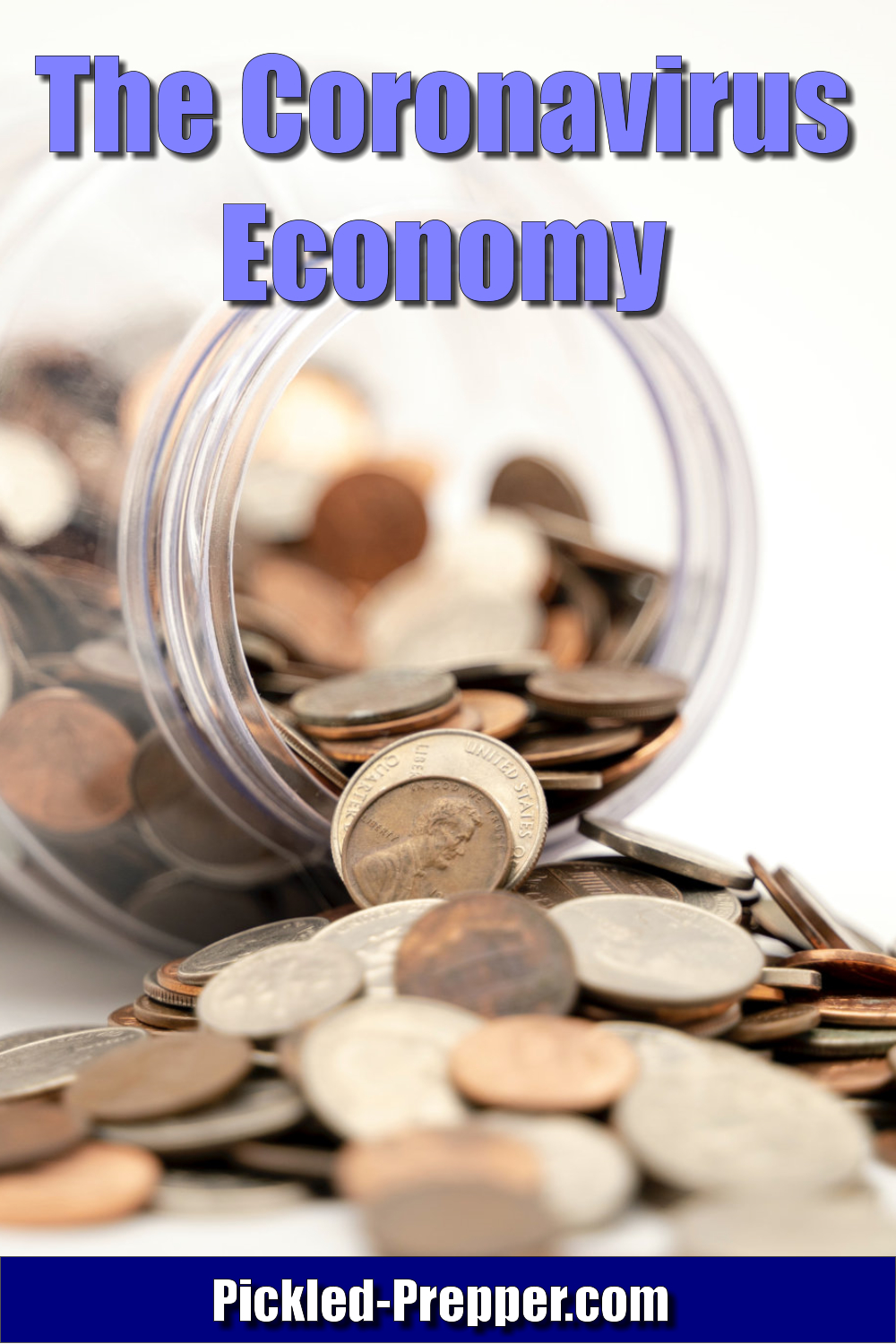