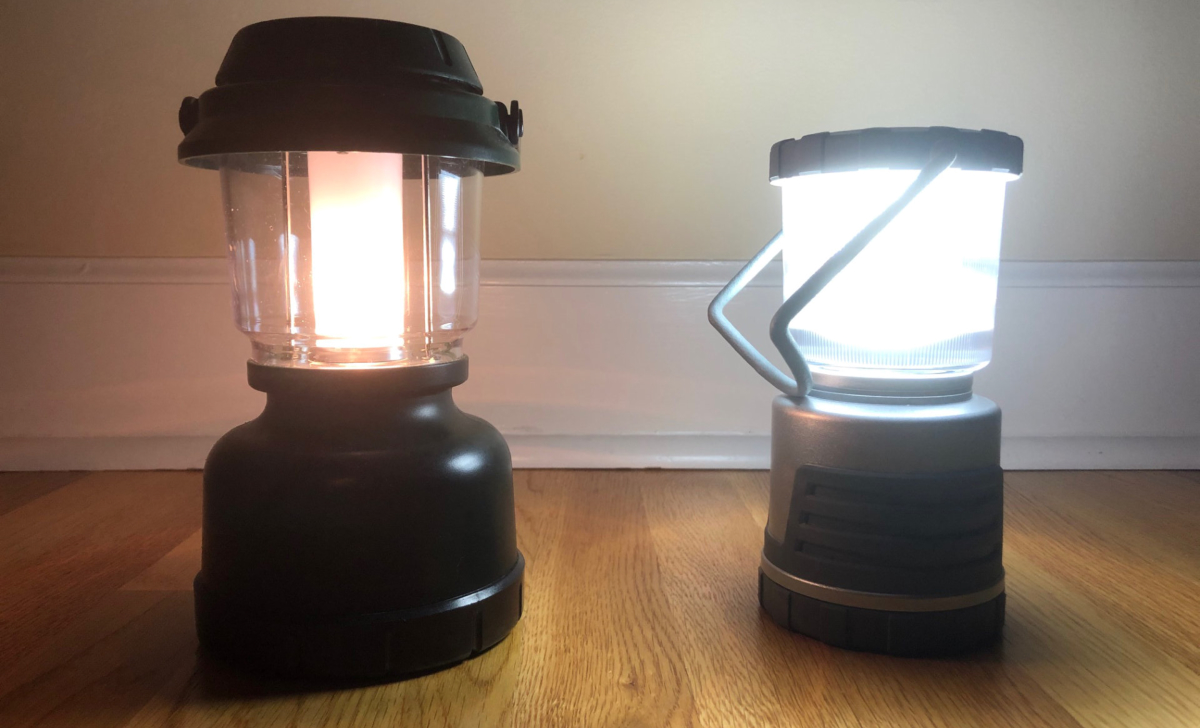 I started prepping in the age of the Maglite flashlight.  I stuck with black, but I bought my kids nice shiny red and purple models.  They used them in the occasional power outage to go trick-or-treating. We bought large packs of Duracell C batteries at Costco and stacked them deep.

Fast-forward 20 years and things are way different. The flashlights I own are smaller, brighter and last longer.

Back then, I carried a Maglite in my car and one by my bed.  Today, I carry a tactical flashlight clipped to my pocket, and it’s far brighter, lighter and longer lasting.  I have a spare tactical flashlight and a headlamp in my car, and the three of them together probably take up less room than the old Maglite.  That’s possible because of the incredible advances companies like Cree have made in LED technology.

Many people think of LEDs, or light-emitting diodes, as those tiny red or green lights that tell us an electronic device is working.  And that’s true. They blink at us from smoke detectors, light up when we push a button on a remote, and signal that our computer is on.  But somewhere along the way, LEDs got brighter.  And whiter.  And then brighter still.  A couple times.

My first LED-powered tactical flashlight was an old O-Light, which I bought because I could not afford a SureFire.  I still have is stashed in my emergency equipment, ready to be loaned out to someone or to be used as a back-up should something else fail.  It was 400 lumens, which seemed pretty bright at the time.

My second was an un-named light of unknown lumens that I mounted on my home defense shotgun.  It lit up the hallway with enough light that I could see anyone dumb enough to keep coming after they heard me rack the slide.  I replaced it years later with a PowerTac E5, but I probably have it packed away somewhere, too.

Today, I have four different models of dedicated weapons lights, multiple tactical lights, reading lamps, camping lanterns, headlamps, my wife carries one in her purse and one with a red filter is in my bug out bag. All use LEDs.

One thing I’ve noticed about LED-powered flashlights is that the technology improves along the lines of Moore’s law. Let’s look at the advantages of LED lighting more closely:

Compared to incandescent lights, LEDs are far more durable.  Old light bulbs depended on a thin filament which could break.  Maglite included a replacement bulb in the tail cap of their old flashlights because the bulb was the weak link.  The weakest thing in an LED assembly is likely to be a soldered connection somewhere in the light, not the LED itself.  LEDs also commonly last for tens of thousands of hours.  LED-powered flashlights lights are more drop resistant, resist recoil, and burn longer and brighter than older incandescent lights.  The only thing an incandescent can do better than an LED is penetrate smoke.

Preppers always think of what spares they need to stock.  Well, an LED light bulb for your reading lamp will last 20 to 25 times longer than your old 60 watt incandescent.  That’s quite a few bulb you don’t need to stock.  They also use less energy, making them ideal for solar systems.

Because LED technology is advancing so rapidly, the cost per lumen is dropping at a ridiculous rate.   This means you can get lights today that are cheaper, or brighter (or both) than a year or two ago.  It also means that the beams are getting whiter and less blue-tinged. Newer LEDs also run cooler and use less power, meaning run times are longer per lumen.

I’m tempted to say it’s the heyday for LEDs, but I honestly think we haven’t made it there yet.  I expect there’s more progress to be made.

I’ve been focused on flashlights, but we’ve been using LED bulbs and light fixtures in our home for some time.  We installed LED rope lighting in our last house and replaced all of the can lights on the ceiling with LEDs.  The upfront costs of the LED lights are higher, but they last many times longer and consume about a sixth of the electricity than an old fashion light bulb.  In other words, we replaced a 65 watt incandescent flood light with 7 watt LED and they generate the same amount of light.

If you use solar power, LED lighting is a great way to reduce the demand on your system.   If you don’t use solar, it’s a good way to reduce your electric bill.

What to do with your Old Maglite Flashlights

As a prepper, I hat to throw away anythign that might one day be useful. That’s the whole poit of the layered approach to prepping: You have backups for your backups.

The good news is that those of you who still have an old Maglite flashlight around can buy replacement parts and convert them to LED.  They won’t be as bright as the newest tactical lights, but they will be much brighter than they were, and the design still makes them a great impact weapon, should push come to shove.

No one wants to go back to the time that we worked or read by firelight or candles, but in a true TEOTWAWKI situation, the power is going to go out early and may not come back on for some time, if ever.  Unless you have an integrated solar power system, you are going to need a light source.

Efficient, battery-powered LED lights are a better option than kerosene or white-gas lanterns, candles and other flammable light sources because they are safer, do not cast a flickering light, and can be brighter. The best ones have multiple brightness settings.

While every prepper should have a couple LED flashlights, you can also get lamps or lanterns to use in fixed positions, like your kitchen and bedroom.  Headlamps are also critical if you expect to be doing any work with your hands after dark.  He best headlamps will have multiple brightness settings, one should be very low so that you can work at arms-length without blinding yourself when the light bounces back at you from a nearby surface. A good high setting is also useful if you hear some varmint outside and need to light up the entire area.  While a gun-mounted light is very useful in that setting, you should think twice about using your weapon light as a flashlight. Medium settings are useful on a flashlight or headlamp when walking a known path or road; they give you enough light to see and a longer run time.

Lamps and lanterns with multiple power settings are also useful.  You might need high to read a book, but medium or low could suffice to play cards or do the dishes.  Also, hanging a lantern upside down may be better for light an area than sitting it on a table.

Ideally, any light you buy will be able to utilize rechargeable batteries.  We’ll talk about those in another article. 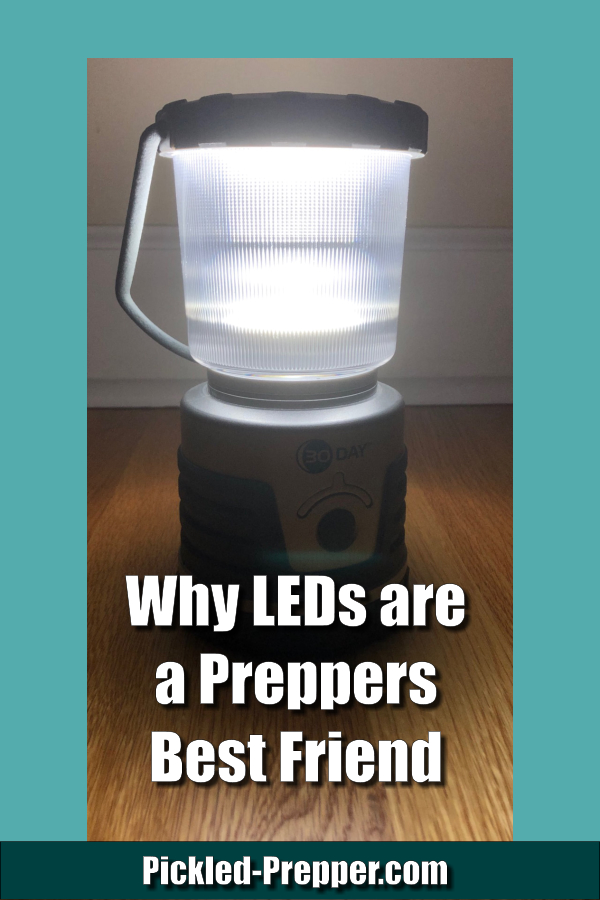