While on the road, the truck suffered an alternator failure. I immediately turned off the AC, the radio and anything else I could think of that was using electricity, and we made it the last 10 miles on battery power alone. Our nearest neighbor recommended a good repair shop, and they had the job done within 24 hours at a reasonable price.

We also have first-hand experience confirming that UPS will not deliver to the house — they sent the package back to the sender.  They claim the hill is too steep, and I can’t really blame them because not only is it steep, but it is well out of their way.  I have been introduced to the fellow who is in one of the last houses before the pavement ends. He accepts packages for folks living up the dirt road.  He is quite nice; a personable, older gentleman that I expect he enjoys it when people come by to pick them up their packages.  I already suggested to my wife that she should bake him something nice as a thank you the first or second time we take him up on his offer to receive packages.

I also scheduled delivery of for 18 tons of gravel for the driveway on our next visit.  The recent rains have pointed out all the low spots that need some replenishment.  I also measured for a gate, which I continue to consider putting in, but have not yet concluded whether or not I will do so.

We did not get any more firewood this time, but I did gather some kindling and split a few of the logs into some smaller pieces for starting the fire.  Fires are now laid in the stove and the fireplace insert so we can light one if it is too cold the next time we go up there.  We have the heat set at 55 to prevent any pipes from freezing while keeping our costs down, but that is a bit chilly for everyday living!

I have made a number of lists, including what additional items we want to bring up before election day, what we want to buy locally, what work still needs to be done, and what we need to do at the big house prior to the move.  We have selected a carpet color and it will be installed this week.  It looks like much of this week will be spent painting with a trip to the dump thrown in.

We are debating whether to make a run to our old retreat and bring items down from there.  The two houses are nowhere near each other so it would be a long trip to go from our house, to the retreat, to the new property and back.  There is a down comforter, an ammo can full of .300 blackout ammo I could use, a knife I am fond of, some miscellaneous clothing, and other items that we would prefer to have at our new prepper property.  In the interests of time, I think we may wait until after the move and possibly bring some furniture from the house we are selling up there.

Our hope is that with the new prepper property, we will never need to head to the retreat again.

The recent passing of Supreme Court Justice Ruth Bader Ginsburg and the bitter, angry response of the left and their media mouthpieces is concerning.  They have promised to riot and to “burn the entire F—ing thing down.”   Nancy Pelosi has threatened to impeach President Trump in an attempt to stop the nomination process, even though nominating a new justice is part of his Constitutional duties.  (Perhaps she forgot that the House of Representatives has no role in selecting a Supreme Court justice.)  Democrats in the Senate have threatened to increase the number of justices to 15 if they win the senate, a backdoor way to get a majority.

The lengths to which the Democrats will go to enforce their will on the public is alarming.  So much for following the will of the people, of representing their constituents. It appears Democrats don’t care what the people want, they just want to enforce their socialist ideas on a country that has been a bastion standing against socialism for more than two centuries.

As I have said before, I think we are heading into some rough times before the election, but also between Election Day and Inauguration Day.  Depending on how bad things get, I think we have to worry about Russia, China or Iran taking advantage of the unsettled state of affairs and causing trouble somewhere else in the world, hoping that we will be too distracted to respond.

Batten down the hatches.  Prep like your wellbeing depends on it, because it may.

If you liked this article, you may enjoy September 15 Prepper Diary: More Moving Prep. 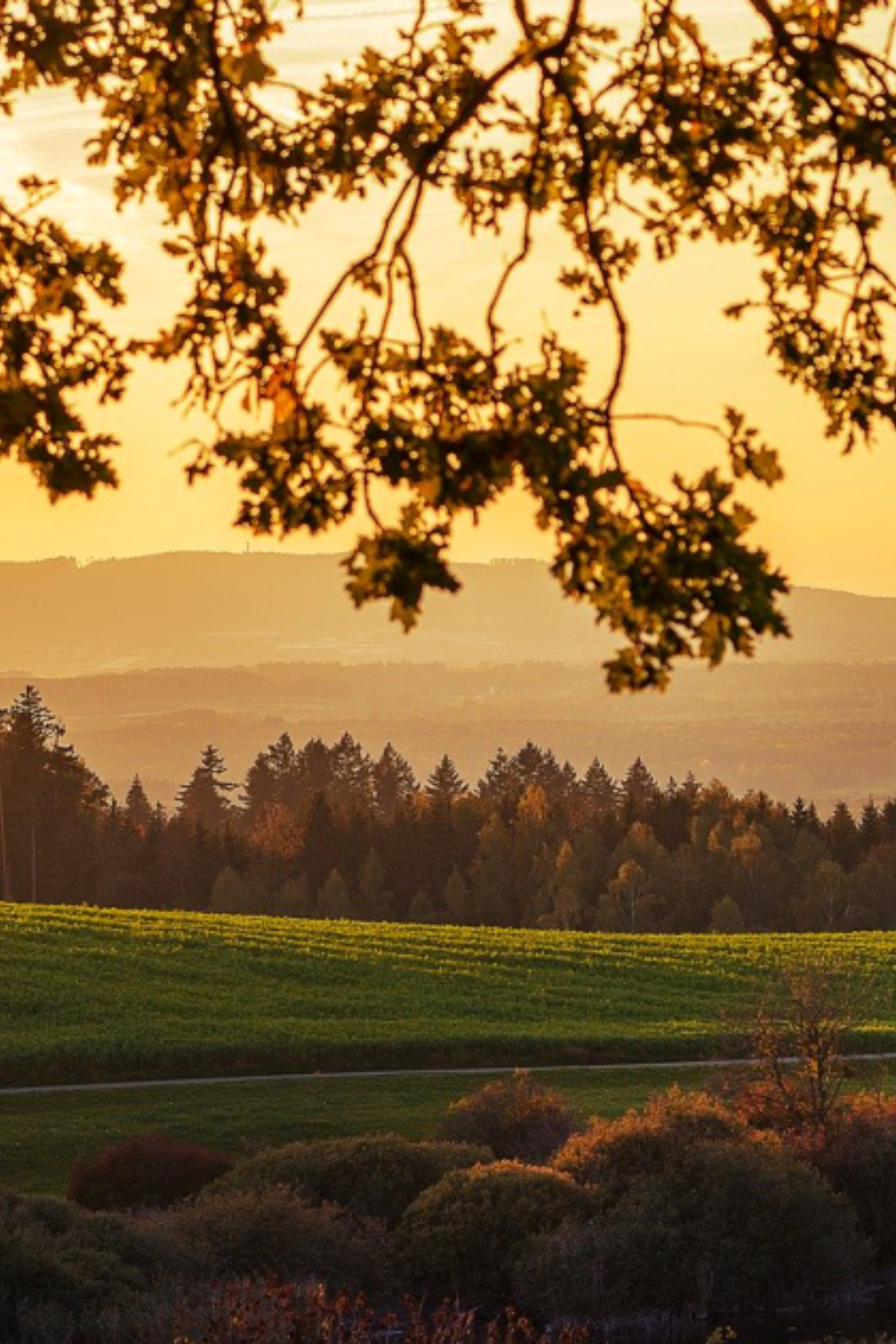