We have finished the leftover turkey, but there is still stuffing and pie left over, so I really have nothing to complain about.

My youngest daughter came over and smoked a turkey breast.  With only the three of us for Thanksgiving and us being in the middle of packing, it just didn’t make sense to cook a whole turkey.  We did have most of the standard fixings, including my wife’s excellent stuffing, which include sausage.

We debated what time to eat, and we kidded my daughter who is usually late.  She said, “I’ll aim to have dinner ready by 3:30, and that way we’ll be sure to eat by 5 p.m.” We all laughed, but sure enough, we sat down to dinner a few minutes before 5 p.m.  She now has a Thanksgiving dinner under her belt, so whenever she is called upon to cook Thanksgiving again, she’ll have a practice run under her belt.

Our move preparations continue and post-Thanksgiving have been gaining speed. We have been missing the truck and its load carrying capabilities.

Years ago, I had a friend who told me that once his wife learned how convenient it was that he had a pick-up truck, she insisted that he always have one.  We have now seen this same phenomenon first-hand.  And while I never would have thought we use the truck bed all that much, we certainly used it enough to make it worthwhile.

I had toyed with the idea of not buying a truck until we have weathered the next lockdown.  Who needs to spend money on a truck that is going to sit un-used while we are all confined to our homes by the Biden administration’s lockdown rules?  I now think we may be unable to wait that long.

In the meantime, I rented a Ram 1500 Quad Cab from the rental car company.  With taxes, I’m paying about $9 a day over the per-diem provided by the insurance company, but it is well worth it.

The full size trucks seem to have grown in the past 20 years or so, but the most obvious difference is the higher hood, which makes it more difficult to see where your front end is.  It’s enough to make you wish for a front camera as well as the rear-view parking camera that switches on when you put it in reverse.  It would be useful for things like parallel parking.  Luckily, I’ve been driving trucks for at least the last 25-plus years, so I’ve had no problems, but I’d hate to transition from a Toyota Corolla or Honda Civic to a beast like this new generation of full-size trucks.

Despite the holiday week, I’ve continued to shop for trucks, much of it online.  I’ve come down to the following choices:

We are in that awkward phase where we pack things we think we might need, so we leave the box open.  I can just imagine the day before the movers arrive we are running around taping boxes shut.  The number of small kitchen appliances in dwindling.  I think my wife is packing everything but the InstaPot and the Kuerig coffee maker.

We’ve also found a need for things that have already been moved, like a 3/8ths inch socket wrench.  Both socket sets are at the new house. Bummer.

Some items are missing or have been misplaced.  For example, I know I purchased 8 new 60-watt equivalent LED lightbulbs that are bright white and put them in a box with a number of other things.  I am willing to bet I labeled the box.  Unfortunately, I can’t find it at either house.  I did find the box that held all the drill bits, which was a good thing.

I’m packing up all sorts of large things, like empty 5-gallon pails nested together, in large boxes, and then stuffing the space around them with things like shop rags and paper towel rolls.

Another Trip in the Works

It looks like either I or we will be making another trip up to the new house, this time with wine and liquor bottles (hey, I am known as the Pickled Prepper), jars of sauces and things like lemon juice from the refrigerator, and a cooler full of frozen food.  We’ll just hope we don’t’ need soy sauce, Worcester sauce, or things like that in the next couple weeks.  In the meantime, I’ve been drinking all the sparkling water as fast as I can so we don’t have to pack that with us.

We’ve been eating steak, pork chops, pork loin, dinner sausage, breakfast sausage, hamburgers, and all sorts of other meat products as we try to empty our big stand-up freezer.  It holds more than you would think, however, and it is clear we cannot consume it all.

My wife, who is an avid gardener, also has a good assortment of house plants.  It looks like these will fill the backseat of the rental truck.  She’s given plants away to friends and family, but we still have plenty to move.

Every time I make this trip, I am grateful it can be driven in a single day.  If we had moved to Idaho or Montana, as we had initially planned, there is no way we could have made this many trips back and forth.  I would have had to have rented a big U-Haul truck, loaded it, or possibly over loaded it, with long term storage food, ammo, guns and prepper gear and driven out there over a period of several days.  In the end, we decided not to move there because of the long cold winters, but it turned out to be a good call for other reasons as well. 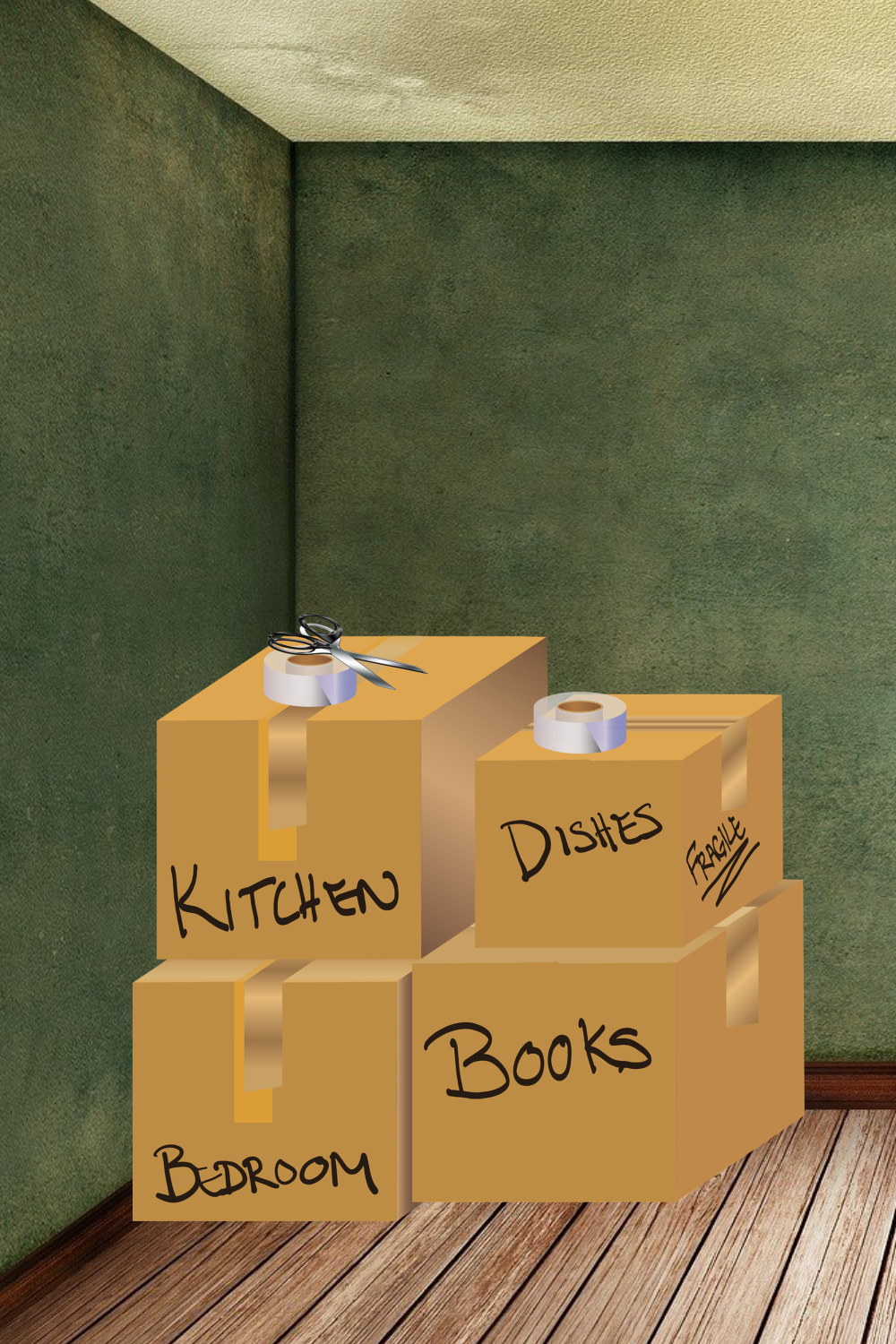 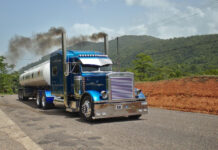 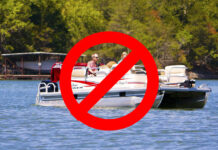 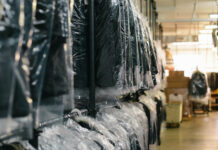 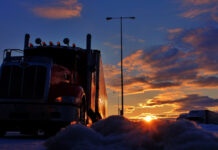 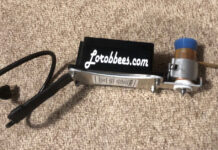 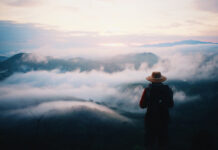