First it was guns and ammo in short supply. Now its computer chips. This is causing inflation and Biden’s policies are making it worse. 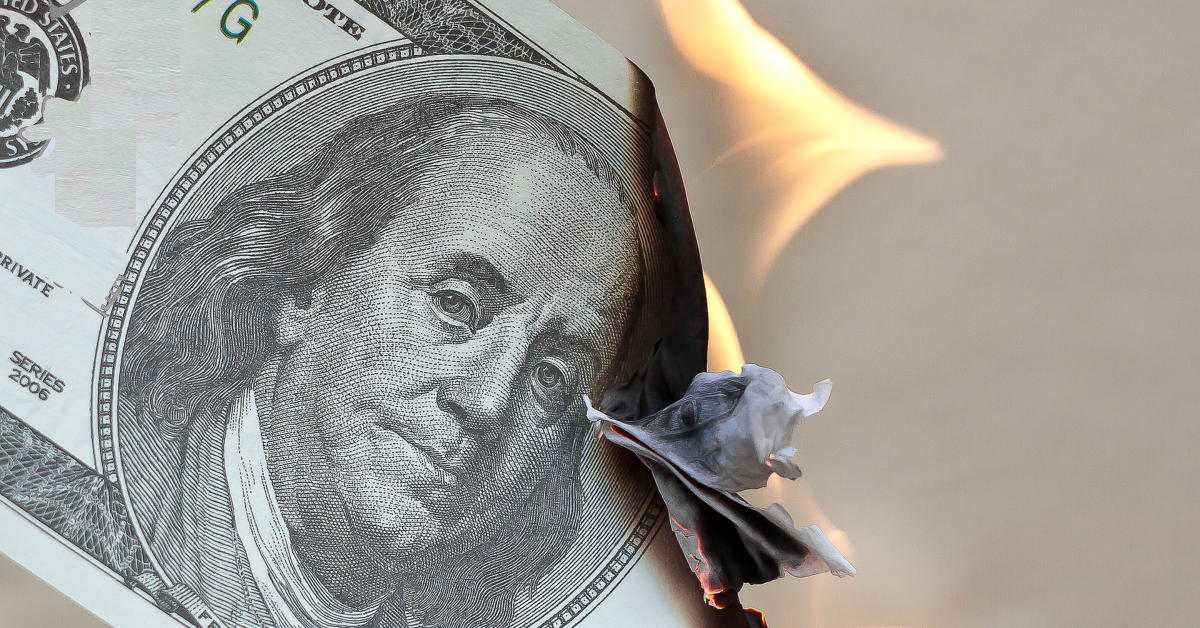 The chip shortage is causing repercussions in the automotive industry where ship shortages shutting down automotive production for companies liek GM, Ford and Nissan.  When production shuts down, the economy takes a hit, both on a national level and on a local leave as people get paid for fewer hours worked.

Speaking of shortages, went to a large gun store this weekend. The y had a good selection of pistols, but not many rifle sand very few black sporting rifles (BSRs).  Gun prices were surprising low, but the only ammo they had on sale was some bismuth 12 gauge and a couple different 16 gauge loads.  I did not see a single metallic cartridge in the store.

Ammo, cell phones, and cars are all going to be impacted by inflation, but so will many other things.  Some will be items we need to buy weekly, like food and fuel.  Other will be items we buy rarely if at all, like cryptocurrency and precious metals.  The latter will drive up the cost of jewelry as well as items that use are made from silver, such as solar panels. As this article from Bloomberg points out, commodity prices are rising.  That will drive up the prices of many goods.

$15 Minimum Wage will Cause Inflation

If the new administration successfully causes minimum wage to rise to $15 per hour, that will cause massive inflation in every category where there are hourly workers who make less than $15 per hour.  Some of these workers will be replaced by kiosks and self checkout, but there will be a ripple as costs get passed on the consumer.  That action alone will contribute to inflation and cause even more jobs to be lost.

Here are some types of jobs that will be impacted:

Get Ahead of Inflation

Inflation makes the money in your pocket buy less tomorrow than it does today.  The best way to beat inflation is to front-load your purchases.  If you plan to buy a new refrigerator or a new vehicle this year, jump on that and buy it this spring rather than in the fall.  If you plan your garden, buy your supplies now, or as soon as they are on store shelves.  This will help you beat any possible shortages as well as price increases.  If you were thinking of buy a new tiller, a log splitter, some other farming implement or outdoor equipment, do it now.

Hard assets are also good protection from inflation.  Hard assets, also known as tangibles, are physical assets you can put your hand on rather than exist in a computer and have a share value.  In other words, things you can buy today, hold on to, and sell in the future.  This could be a large purchase, such as farmland or other real estate, or a small purchases, such as a roll of pre-1965 quarters at a coin dealer.  Many people would consider guns, magazines, and ammo hard assets, and they may appreciate even more if there are future restrictions on ownership.

Some hard assets can be used and retain their value.  For example, diesel pickup trucks have a very high resale value.  If we are hit by inflation, you might sell your truck in five years for more than you paid for it.

If you own a small business, make capital investments and build your inventory now.

Stocking up on food that can store and be safely kept is the best way to prepare for short-term inflation, and many other things.