If there was any doubt, nighttime temperatures in the 40s have announced the arrival of fall, which officially took place on Wednesday the 22nd. We have been experiencing rain and cooler temperatures much of this week.

I moved some firewood into the basement, but we are planning to hold off using the wood stove as long as possible. For now, I am wearing a fleece. Yesterday, I put on my wool socks for the first time since early spring.

This is the time of year when your electric bill drops. The AC doesn’t run, the heat doesn’t kick in. With any luck, our dehumidifiers will stop. (If not, they certainly will when we fire up the wood stove.)

Another sign of fall is trees filled with ripe apples. I’m looking forward to cider.

The tree in our main image is less than half a mile from our house and is growing at an old homestead. There’s nothing let of the homestead except the chimney, the spring, and five apple trees (the sixth one died) in drastic need of pruning. The neighbor who owns that land, which is on a bigger parcel, said half the apples are for eating, half for baking. We spotted at least three varieties.

This year yielded a bumper crop, far more than last year, and he told us to take all we wanted. The tree’s production is very impressive when you consider they are producing apples without insecticides, fertilizer or modern technology. It would not surprise me if these trees were 50 years old or more.

My wife has already made apple cobbler, which we ate last night with ice cream. I expect an apple cake is in my near future. The chickens are getting three apples per day.

I am tempted to buy a cider press. Tempted, but probably won’t.

I’m seeing people wearing camouflage now. Guys down at the gas station or in the hardware store are talking about hunting. I’ve got my hunting license. I think I’m going to use my .300 Blackout rifle with a 120 grain bullet. I’ve already sighted it in. Now I have to scout locations.

I won’t be long before I’ll have to wear my blaze orange baseball cap when I walk the dog.

This is the time of year to tidy up loose ends in the garden, to weed whack the weeds one last time, and to cover the stacks of firewood to ensure they stay as dry as possible.

I noticed that the chickens are eating more, now that it is getting colder. They are 16 weeks old, so we are transitioning them to layer feed. As the weather cools, I am also giving them more scratch. I’ve heard that feeding chickens scratch (a mixture of grains) is like feeding them potato chips, which doesn’t quite make sense to me since it is grain. I guess the objection is to the corn. On the other hand, people like Jackie Clay feed their chickens scratch all the time, rather than a specially formulated feed. (Her chickens are free range and get plenty of greens and insects). We’re still feeding the feed, as pellets in a feeder, but we are also scattering scratch every day.

We buy a five-grain scratch (Corn, Wheat, Milo, Barley, and Sunflower Seed) from Tractor Supply. The scattering of scratch and the dumping of greens and kitchen scraps in their run is the highlight of the chickens’ day. The highlight of my day was watching one of them catch a grass hopper and then try to eat it without the other birds stealing it.

I also give them granite grit and we have started giving them ouster shells to allow the hens to make strong egg shells.

All of our roosters are crowing now. Thankfully, they don’t wake us up. My wife says they make it hard to fall back to sleep when something else (like the cat) wakes her up. They don’t bother me. I chalk it up to thick wooden walls.

Two of the roosters are getting to be quite magnificent looking. They are noticeably larger than the hens with more distinctive tail feathers. We are getting closer and closer to butchering a couple of them, but I will keep at least one of these big fellas. 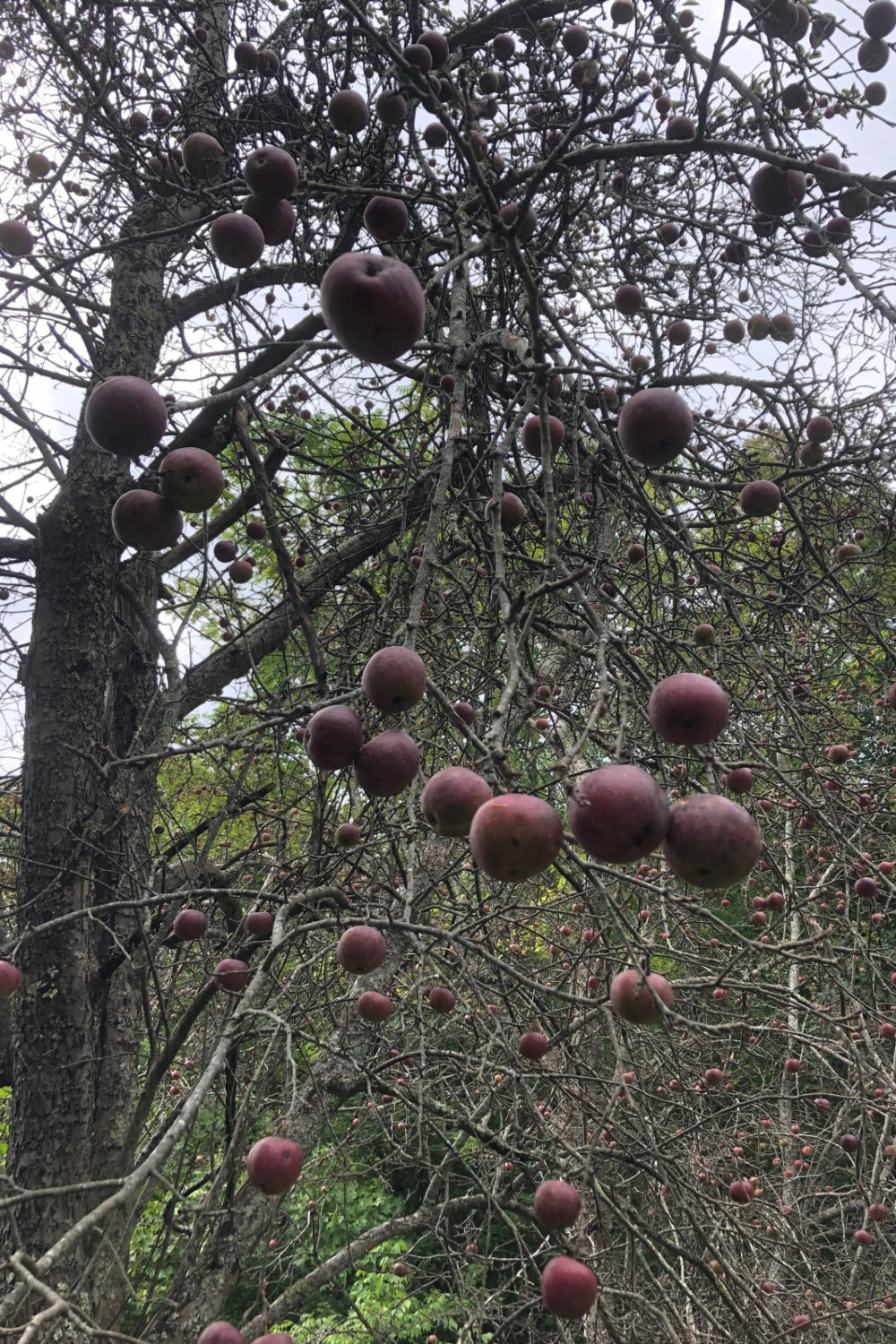