In response to sanctions, Russia has threatened the use of nuclear weapons and moved its nuclear forces to a high state of readiness. That’s not good, but neither is it time to panic; the missiles are not flying yet.

You may have heard that Russia and the United States have enough nuclear weapons to destroy the world multiple times. That’s debatable, and it also assumes that all the nukes are used and go off. Not all the nukes are deployed. Some may not even be well maintained. Of the roughly 7,000 nuclear warheads in the U.S. inventory, only 20 percent are deployed. Russia’s numbers are similar. Also, in a war, some of them may be destroyed on the ground or in the air. A few submarines may be sunk before they can launch. One side might even surrender before all the missiles fly. Many are small, meant to be shot from cannons, not dropped from planes.

There will be Survivors

The point is, there will be survivors, and you may even be one. Assuming you don’t live near a major submarine base, important airfield, a missile silo, Washington, or Moscow, which are high on the target lists.

Furthermore, most nuclear capable countries are in the northern hemisphere. You can bet they will target each other and ignoring much of Africa and South America. Most countries in the southern hemisphere should escape the initial nuclear exchanges just fine. That’s not to say it will be smooth sailing. Even a limited nuclear exchange would cause significant global disruption to the food supply, financial markets, commerce, and life as we know it. Then there’s the impact of radioactive fallout. The key takeaway is the entire planet is unlikely to become inhospitable to human life.

We’ve provided information below that you can use to educate yourself on the issue as well as what you can do before, during and after a nuclear exchange. Keep in mind that most of the research on preparing for and surviving nuclear was conducted during the cold war. As a result, the sources below are dated, but they are probably the source materials for much of what has been published since.

Below are links to documents that you can read to become more knowledgeable about nuclear war and how to prepare before and survive during and after.

A useful pamphlet discussing 23 myths about nuclear between the United States and Russia.

A three-part article written 20 years ago about the possibility of surviving a nuclear war that takes place in Asia or the Middle East:

The PDF below is one of the best books on surviving nuclear war available to someone without a security clearance. Even if you don’t follow his recommendations on building an expedient fallout shelter, the contents are still quite useful. This book should be on every prepper’s bookshelf. 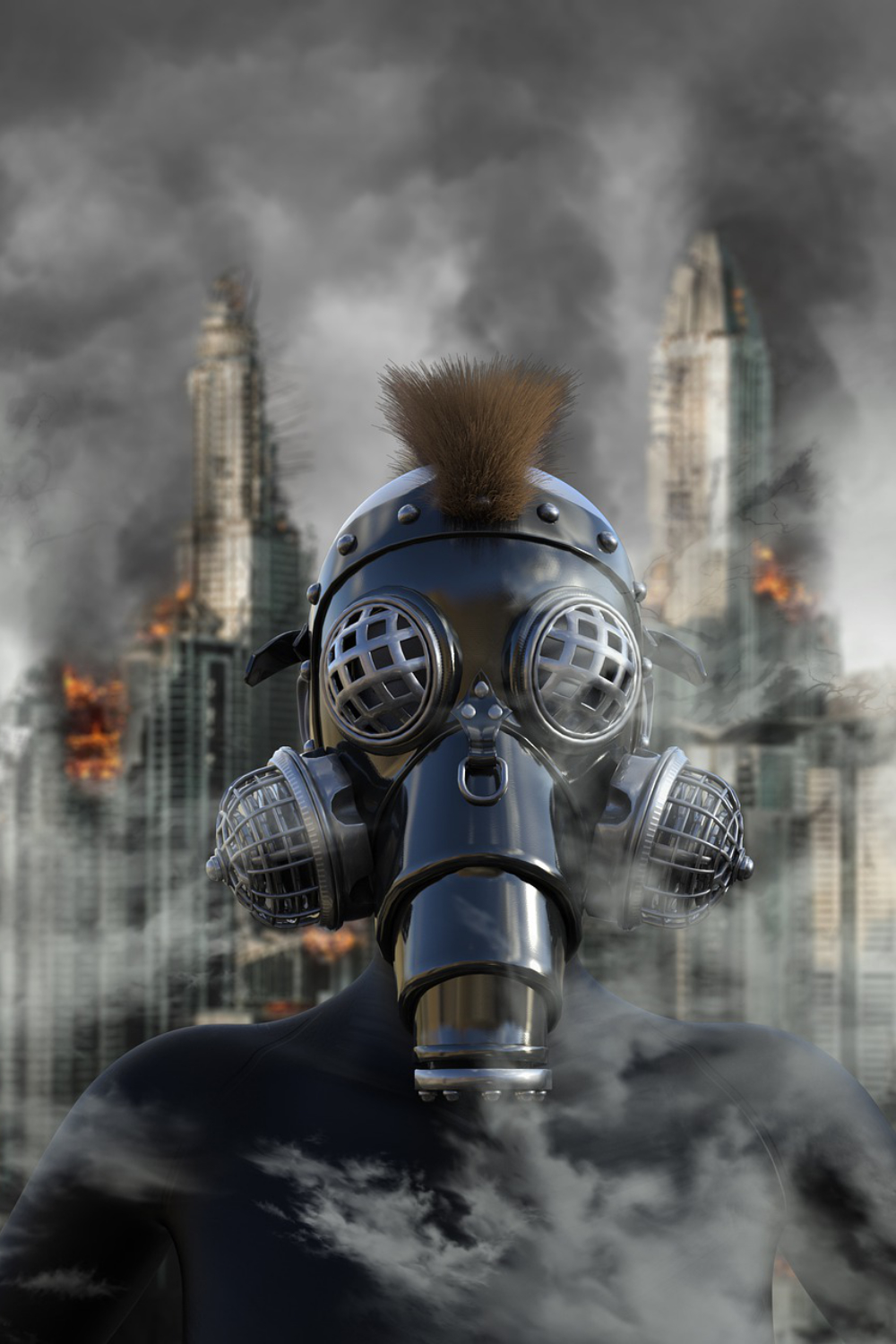 Diseases to Fear After the SHTF, Part 2