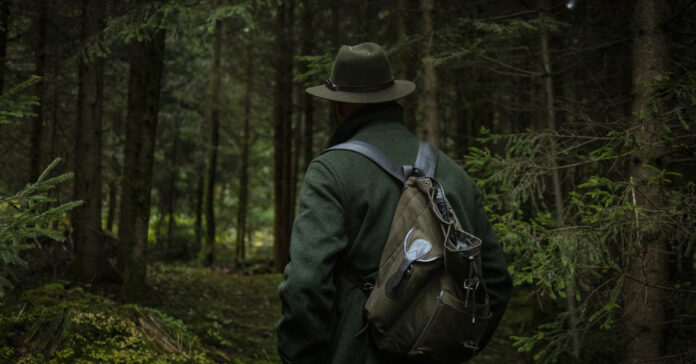 The other day, a prepper I follow on Twitter posted that he just doesn’t like people. Enough others joined in to make me wonder, do you have to be an introvert to be a prepper? Are a hard-core preppers people willing to withdraw from society?

I don’t mind most people, but I can live without them. I don’t need positive reinforcement from other people to feel good about myself. Like many introverts, I am happier spending all day at home than going out. I don’t mind mingling with groups of people, but I would not go half the places we go if it were not for my wife. I’m not even a social drinker.

I guess you could say I have the mentality you want if you are going to be forced to be shut in a bunker for weeks at a time. If we need to withdraw from society, I’m ready and willing. Just make sure I have a few dozen books to read.

Maybe those folks who say they would rather die than live through massive a disaster just have a personality the opposite of mine?

Back in the 1990s, when I was a cog in the machine that is Corporate America, we were all subjected to the Meyer Briggs personality profile assessment on multiple occasions. I am a natural INTJ that can flip to ENTP if necessary, as it sometimes was in a work environment. That means I am a strong NT (intuitive thinker) who makes rational decisions rather than emotional ones. I am naturally an introvert, but I can act like an extrovert for a couple of hours. That flexibility is probably why I don’t mind public speaking and can be fun at parties, even though I am exhausted when we get home.

Introverts have to “turn it on” to enjoy themselves in a social situation. Extroverts thrive on being social. Extroverts need someone with whom to share the moment, often every moment. They want to connect with others while introverts like only short, occasional bursts of company.

When I was in college, my girlfriend would talk constantly. Half the time I would just say “uh huh” or “really?” every now and again. She didn’t seem to mind. Her friends were very much the same, chattering away constantly. It led me to believe all women just talked incessantly, until I finally realized it was extroverts who did so, not all women. The relationship did not survive college, but wherever she is, I expect she is still nattering on about something. Not exactly whom you want to share your bomb shelter with.

Is there a Prepper Personality?

INTJs are planners and thinkers with quiet determination. That’s good for prepping. We have good attention to detail and like to figure things out. Also good prepper tendencies. We can also make logical projections of what might happen down the road. I think we also benefit by being able to separate ourselves from the emotional response to a situation. We are the leaders who will let ten people die to save hundreds. This may seem cold at times, but it is necessary. It sure beats the person who is an emotional wreck and can do neither or is consumed by guilt after the fact.

I learned while serving on an emergency response team that when disaster strikes, you have to accept what has happened and get on with your response rather than think, “How could this ever of happened?” or worse yet, “this can’t be happening to me!” In an emergency, you need to be able to push those thoughts away to be dealt with later. You have to focus on what the situation is and what you can do to mitigate it right now. Whether it is flying bullets zooming by your head or flaming meteors crashing down, you must take action, not freeze or get stuck partway down your OODA loop, unable to decide or act.

Some personality types can do this, others get mired in denial. One of the most important lessons you can learn as a prepper or an emergency responder: Get over your denial quickly and put your training and planning into action. I believe you can be trained to do this by drills and practice.

There are some people who are not cut out to be preppers. These are people who live in the moment and do not think ahead. They do not or cannot plan. They often spend their responding to outside influences as they let themselves be swept along by the current, never realizing they have a paddle. Maybe this is immaturity rather than a specific personality profile, but I put them into the category of people who will die first or end up working for some evil warlord after a SHTF event.

Other non-preppers are so rule bound and rigid that they lack the intellectual flexibility to understand that something can go wrong. These are the people who will often reuse to even think about a disaster because it does not fit into their comfortable world view. Don’t talk to them about being prepared; they don’t want to hear it. These will be the early victims, the people who keep driving even when it is obvious the bridge ahead of them has washed out.

Finally, I will be wave political correctness here to state that there are some people out there who are just too dumb to survive when the safety nets disappear. These people make bad decisions when things are going well; I can only imagine what they will happen when society or the world goes to pieces. I lump people with serious addictions into this group. What will they do when whatever addictive substance they rely on is suddenly not available? Their goal will be to get that next hit, not to survive in the long term or as part of a community.

Finally, I think there are people out there who are not preppers, but would make good team members after a disaster. They won’t be prepared, don’t have gear, and won’t have thought much about an economic collapse or nuclear war, but they will still be reliable and hardworking members of your team after disaster strikes.

Until I had kids and the responsibility to protect and provide for them. I expect I was in the above group before I became a prepper. Today, I see this in the adult kids of friends who have a good head on their shoulders and aren’t couch potatoes. They don’t have a reason to prep, so the concept of needing to prepare for the unexpected just hasn’t occurred to them yet. If you can round a few up, provide them with shelter and food once thing s collapse, they will be a big help once the balloon goes up.

Just don’t invite anyone who impulsively has to talk incessantly.

Let me know in the comments what personality traits you think make good or bad preppers. If you are a familiar with Meyer Briggs, let me know what your letters are. 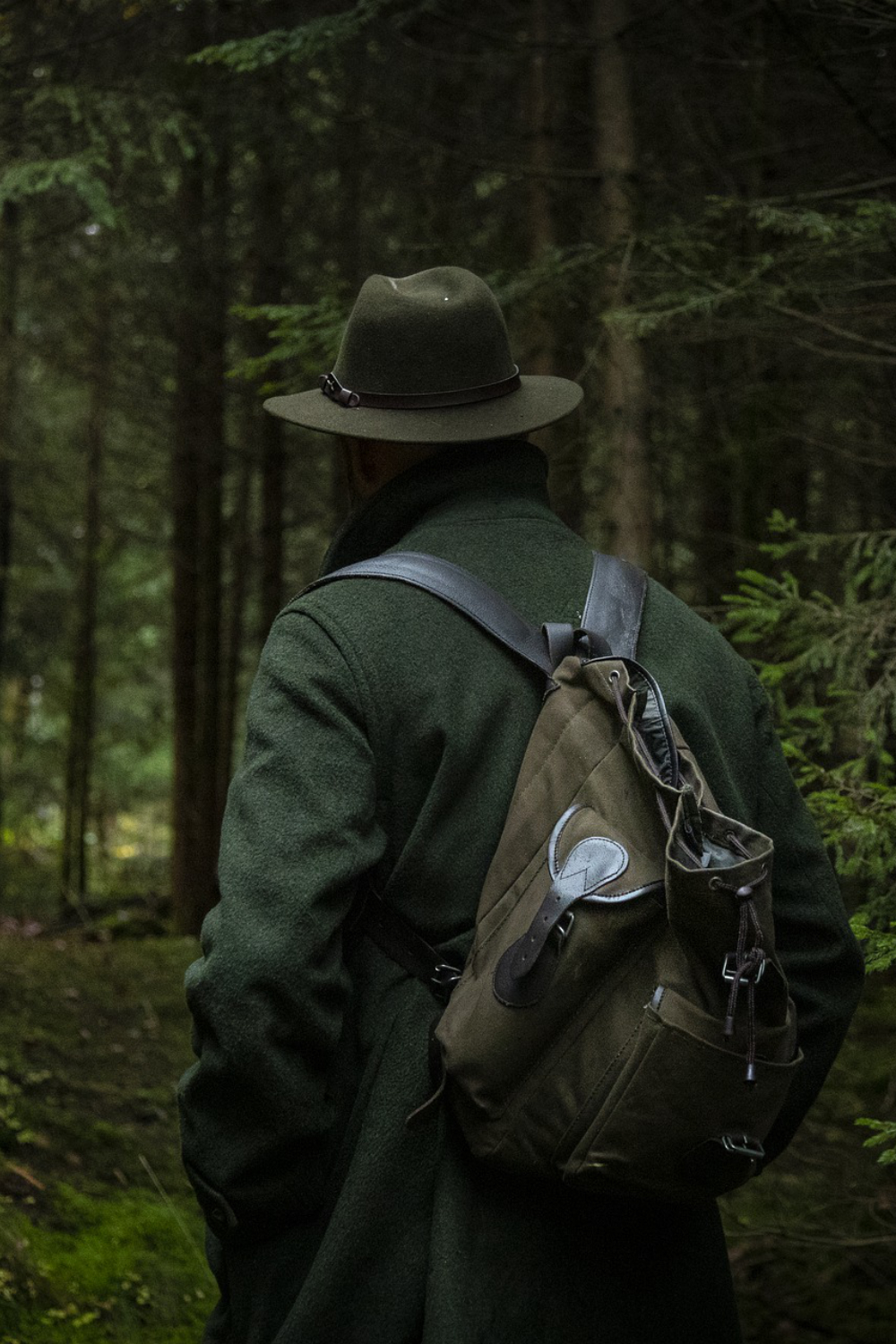