What I find ironic is that in the 1970s, they considered nuclear power a useful option to combat the energy crisis created by the Arab Oil Embargo. Today, Europe sees nuclear plants as a way to compensate for the lack of oil and gas flowing from Russia. Several plants they intended to decommission will instead continue to run for the duration of the emergency.

Imagine how different things would be today, how much lower greenhouse gas emissions would be, if they had built an additional 70 or 100 nuclear plants in the U.S. and an equal number in Europe? The cost consumers pay per kilowatt would be lower, and there would be no threats of a cold, dark winter with power outages and no heat. Oops, I guess the joke’s on the environmentalists of the 1980s because they contributed to global warming.

In other words, the decisions made to appease the Greens in Europe and the environmentalists in the United States are coming back to bite us. But will that stop us from listening to them next time? Of course not. We have become a society where accommodating the 1 percent who complain the loudest is more important than the inconvenience of the other 99 percent.

Will they Turn on Lithium, Too?

People who use reason more than emotion know that it takes more energy (most produced by burning diesel fuel and other fossil fuels) to build giant windmills than they will produce in their lives. That argument doesn’t carry much water (or should I say wind?) with environmentalists devoted to the concept of green energy, so much so that they will go green at any cost.

Those who rely on reason and logic also know that mining lithium to make rechargeable batteries is an ugly, pollution-generating business. We also recognize that for every pound of carbon an EV keeps from being added to the Atmosphere, China and other third world countries produce at least that much, making the raw materials that go into batteries and other EV components. It’s a zero-sum game in which people like Joe Biden preach alternative energy to woo a small portion of voters who don’t seem to realize what we do has little global impact as long as China, India and other countries do not reduce their emissions.

Apparently, some environmentalists are catching on. According to an article in Oil News, “Environmentalists are concerned with the damage the rapid expansion that mining operations could cause to the environment.” But what will power all those new electric vehicles the administration is encouraging us to buy? How will we store all that energy new solar power installations are supposed to provide?

California’s government has voted to ban the sale of new cars that are powered solely by fossil fuels, starting in 2035. In my book, that’s just another reason not to live in California, although something like 18 other states follow California’s lead.

It’s also going to be uproariously funny to see what happens in 2035. I am predicting one or more of the following will occur:

This kind of interference with free markets is usually a mistake. EVs will replace gas vehicles when they are superior to them. To force the issue is to create pain and drive up prices.

As I’ve written about before, EVs are not a good choice for anyone who wants to bug out because of their limited range, length of time required to recharge, and the limited number of public charging stations available. Also, being stuck in traffic drains an EV battery farm quicker than it does the fuel in a traditional vehicle. Should you run out of fuel on the side of the road, it’s far easier to bring a gas can to your vehicle than it is to recharge it.

The only potential advantage of an EV I can see is for a prepper with a very large solar system. If you expect to drive your vehicle frequently, then I’d recommend you double the size of your solar array. However, in a post-SHTF scenario, I think you would be better off with one of the electric 4-wheelers or even a golf cart. Their smaller batteries would be easier to charge with a home solar system and they can provide transport in a local area. Think about it, in a post-SHTF scenario. Where are you going to go that is hundreds of miles away, and how do you know it’s safe to go there?

I would not consider an electric vehicle until their range and recharge rate , and the infrastructure exists to better support them. Will that happen by 2035? I guess we’ll see, but I doubt it.

Because of the threat of EMP, many preppers have recommended an older vehicle without fuel injection or any computer chips. Buying a classic car or antique vehicle is your best bet regardless of EMP. Older cars are simpler to maintain and are less finicky about gas. If you buy a standard model in a line that was made for a decade or more, you should be able to find plenty of parts to stock. The way I figure it, if they can keep it running in Cuba, you should be able to keep it running post-SHTF.

Me? I’m planning to stick close to home after the SHTF. If I ever get a solar-power set up, I may look into an electric four-wheeler, but I don’t see that happening in this decade. 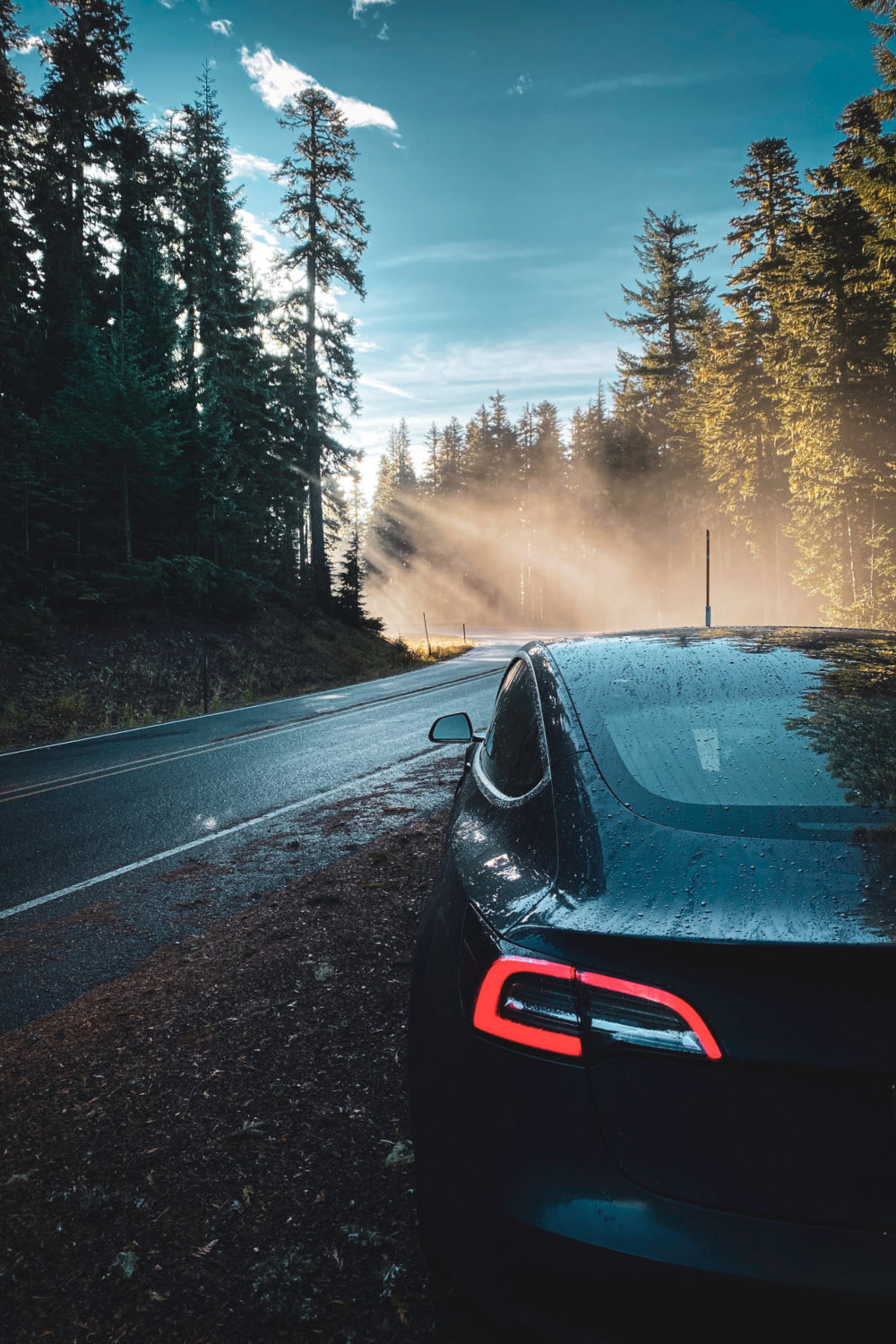