Unemployment drops as the economy recovers, but at what cost? 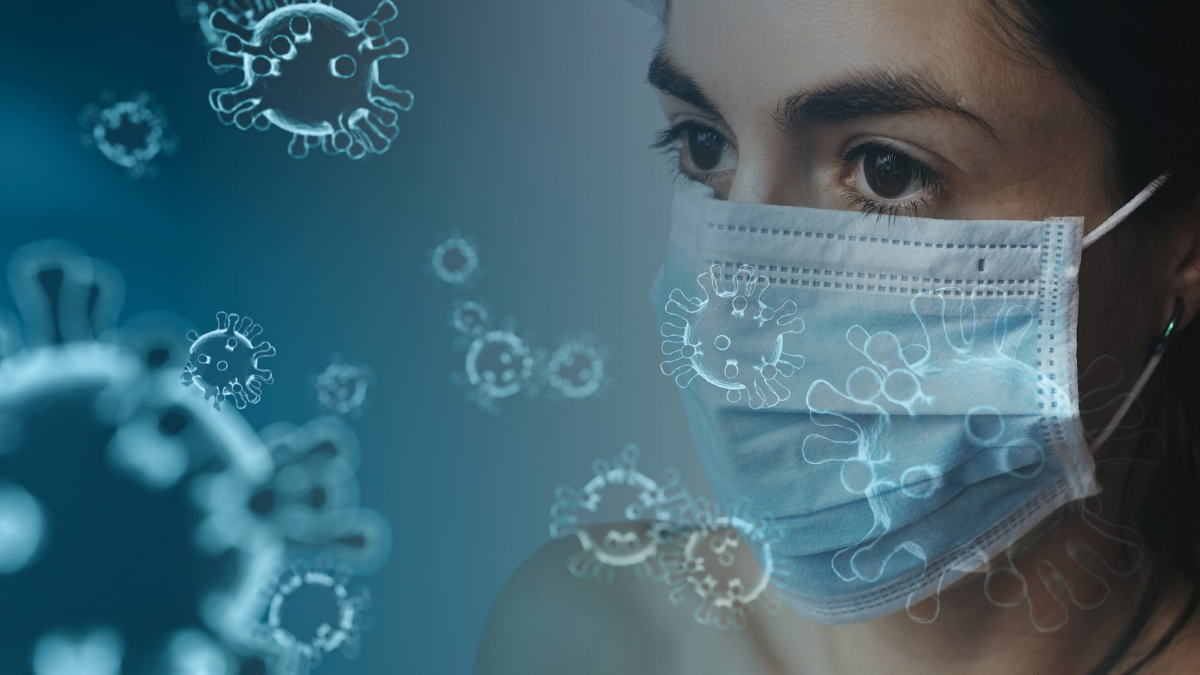 We have two big numbers this morning:

Second, the U.S. added 4.8 million jobs in June, almost double the number initially reported for May (and revised upward since then by 190,000).  Predictably, the stock market is already up.

This dichotomy – moving ahead in the face of a spreading virus – is the new reality of the coronavirus in the U.S.  While some states are pulling back on reopening as a result of the increased caseload, the rest of the country is moving ahead.

This aggressive move forward in the face rising virus numbers is driving down the average age of the COVID-19 patient.  In Arizona, a new hot spot, Bloomberg reports that the half of all positive cases are in people 20 to 44.  In Florida, the median age of COVID-19 patients is 37.  Back in March, the median age was 65. COVID-19 is no longer an illness of the elderly, even though it remains more deadly to those with other underlying medical conditions, including heart disease, breathing problems, and even obesity.

One thing that is becoming clear: Going to crowded bars, clubs, raves and parties will increase your chance of becoming infected with the coronavirus.  In cases, contact tracers are tracing 20 percent of cases back to bars.

There are approximately 2,703,200 reported cases of the coronavirus in the U.S.  Of the 50,000 new cases, about 10,000 were from Florida.  We here about Texas, California and Arizona, but Florida may be the new epicenter of COVID-19,with a positive test rate of more than 16 percent for the past three days. This means that there are probably several times as many unconfirmed cases as there are confirmed.

The only saving grace here is that deaths remained well below 1,000, with only 643.  The 7-day moving average reported by the New York Times remains on a downward curve even as the curve for cases zooms upward like it did in March.