As cases jump in the U.S. and Europe, politicians look at mitigation, but for many citizens, pandemic panic is hard to sustain. 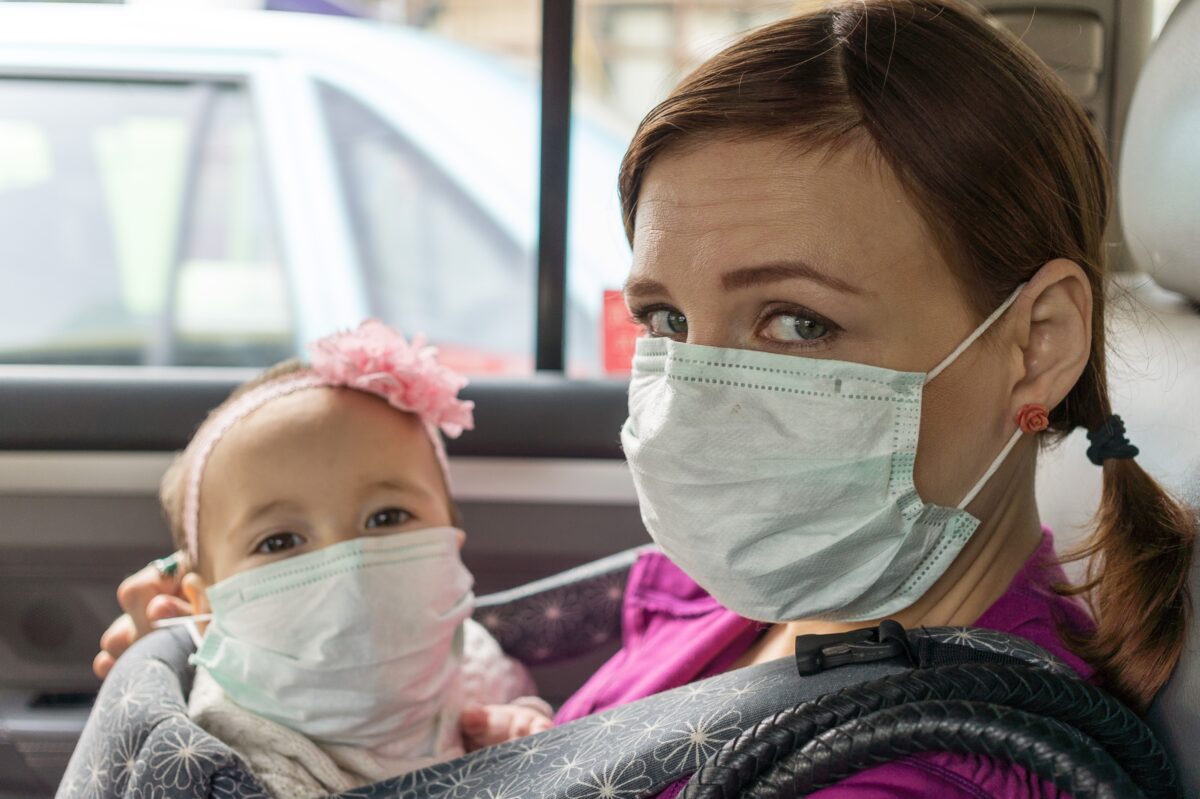 The Midwest and Great Plains are the newest hot spot in the U.S., with Wisconsin building temporary overflow medical facilities to handle its cases, but cases on the East Coast are seeing an uptick as well.  The New York Times reports that cases are growing in 44 states.

Despite the rising numbers, new wide scale lockdowns do not appear to be on the horizon, mostly because the politicians know the people will not stand for it.  I think it will have to get far worse to see statewide shutdowns like we saw this spring.  Some compromise, like city-wide or country-wide lockdowns may happen, but I don’t think we’ll see as many cases where areas of a state with low numbers are forced to follow the same rules as the capital and other urban centers.

Americans are preparing for lockdowns, however, with a recent survey showing that half the respondents are stocking up at grocery stores just in case there are more shortages.  How nice to see a broad spectrum of Americans adopting the principals preppers have believed in for decades.  (Prepping, which was then known as survivalism, started as a movement in the 1970s, thanks in part to Howard Ruff, his Ruff Times newsletters and books.  Before that, stocking up was just common sense and Just-in-time inventory was unheard of.)

Pandemic Panic Is Hard to Sustain

Even while preparing for the worst, Americans are growing weary of the pandemic panic.  They’ve been dealing with it for more than six months and have split into two groups: Those that take the coronavirus seriously and those that shrug and just go on with life.  Sometimes one of the latter switches to the former, often because they or someone they know got sick. The question is: How many will get sick this winter and how many is too many?

What will it take for members of group two to take it more seriously?  How big a spike of cases do we need?  My belief is that a spike I cases does not matter.  It will require a spike in deaths.  Until people under 40 start dying at much higher rates, I don’t see the majority of Americans getting that upset about COVID-19.

For example, the New York Times reports that more than 178,000 cases have taken place at colleges and universities.  The University of Alabama has 2,784 cases.  Clemson has 3,770.  University of South Carolina has 2,494.  Auburn has 1,982.  Have you seen of this covered by the national news?  No, because cases are not deaths.  But if thousands of college students were dying, it would be all over the news.

As politically incorrect as it may be to say this, when someone in a nursing home who is 84 and has heart diseases dies, it is sad, but it is not totally unexpected.  Before COVID-19, many of these people were dying from the flu or pneumonia.  COVID-19 would cause more panic if it killed equally across all age groups or if it lead to mass deaths of school age children.

Good luck to those governors who try to shut things down again. Even the courts are coming out against them in more and more cases.

Europe is Another Story

Despite occasional protests against lockdowns, Europe is tightening the screws as cases continue to rise across a wide spectrum of countries.  As the Associated Press reports in this article, there are curfews, bar and restaurant closures and even restrictions on who you can meet with:

Well after Europe seemed to have largely tamed the virus that proved so lethal last spring, newly confirmed infections are reaching unprecedented levels in Germany, the Czech Republic, Italy and Poland. Most of the rest of the continent is seeing similar danger signs.

We can expect things to get worse before they get better.

I’ve told you to prep, to buy food and stock up on hand sanitizer and paper products and other consumables, but here are some specifics things to consider if the coronavirus reaches outrageous levels:

There are two threats top of mind as we head into November and the winter: COVID-19 and socialist-inspired riots and violence.  With a few exceptions, the preps needed overlaps.  Whatever reason you decide to prep, don’t wait until it is too late.