Christmas is only three days behind us yet a doctor from UCLA is saying that the holidays are – not could but are – creating a “viral wildfire.”  But let’s face it, COVID-19 was already pretty bad in Los Angeles.

Meanwhile, Dr Fauci says we could see a “surge upon a surge.”  We just have to ask, where are the 9.5 million doses of vaccine that have been distributed? And why have only 2 million been given to patients? Could it be because many refuse to take it?  That seems to be a problem in Europe, where hospital staff members are refusing to take the vaccine.

How quickly could we reduce the spread of the coronavirus if these unused doses were being administered more quickly?  Or if their use was focused in those counties with the highest infection rates?

As you can imagine, cases continue to grow across the United States and to a lesser extent around the world but as you can see below, the growth is slowing, possibly as Christmas reduce the number of people tested.

Here are the week-over-week statistics for the top 20 countries with COVID-19 infections.   It should be noted than 18 of those countries have now surpassed the 1 million mark.

Germany and Columbia both jumped above Argentina which dropped two slots.  There were no other changes in rankings among the 20 countries with the most reported cases of COVID-19.

Amazingly, the growth rate has dropped in multiple countries, with the U.S. falling from 10 percent to 7 percent and Germany from 13 percent to 9 percent.  We have to assume this is a statistical anomaly, probably as a result of the Christmas holiday interfering with testing.  As more tests are conducted this week and positives result, we’ll see positives “catch up” and numbers will surge back with a vengeance.  This increase will not doubt be blamed on Christmas gatherings rather than testing frequency.

Hospitalization Rates in the U.S. continue to grow with more than 118,000 people hospitalized in the U.S. for treatment of COVID-19.  We encourage people to minimize their potential avenues of exposure and stay safe.  A COVID ward in your local hospital is now where you want to spend New year’s.

For a comparison, you can look back at last week’s chart. 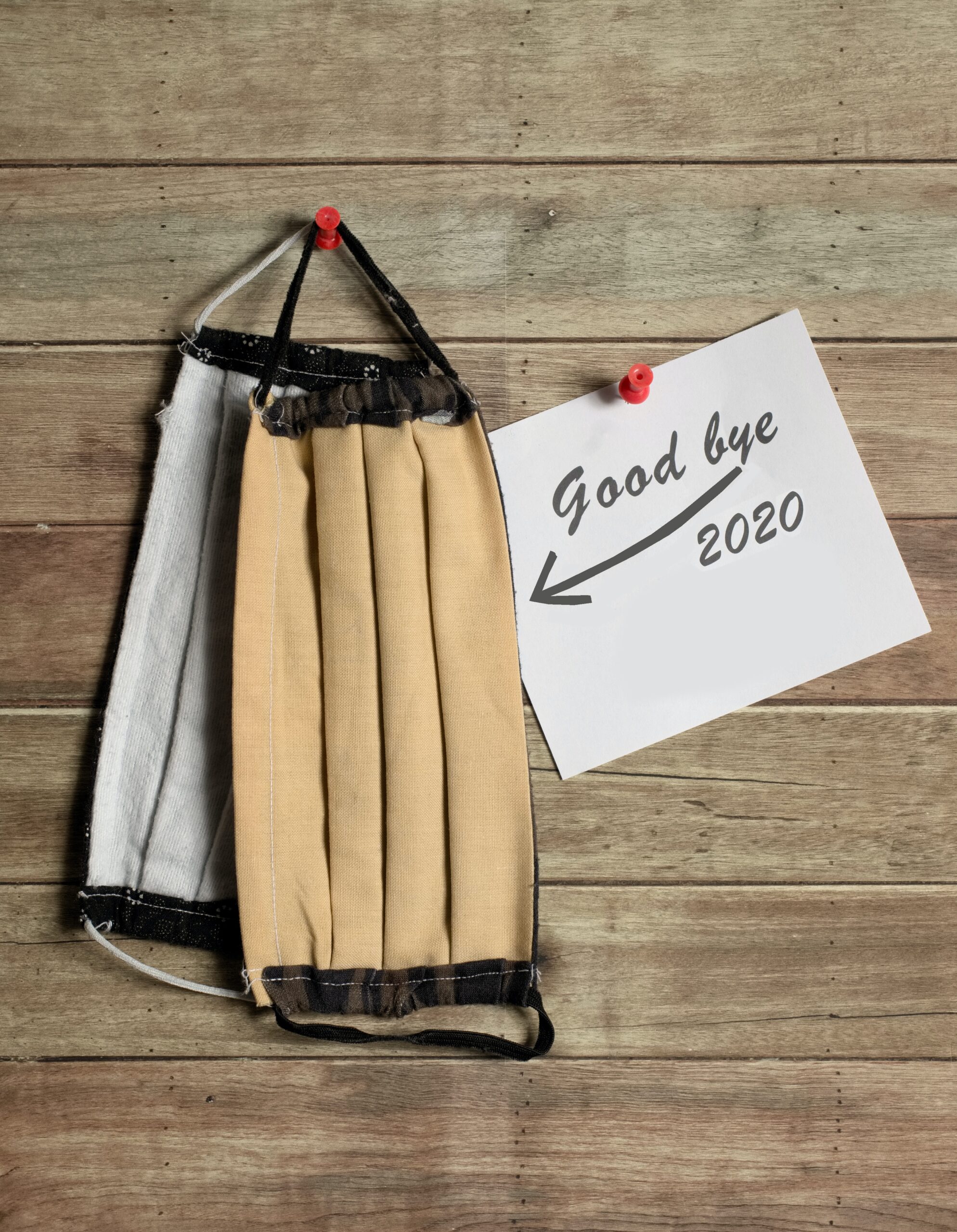