Conflicting data, changing stories, and the politicization of science are resulting in a wave of confusion and mistrust when it comes to this latest wave of COVID-19. messages, 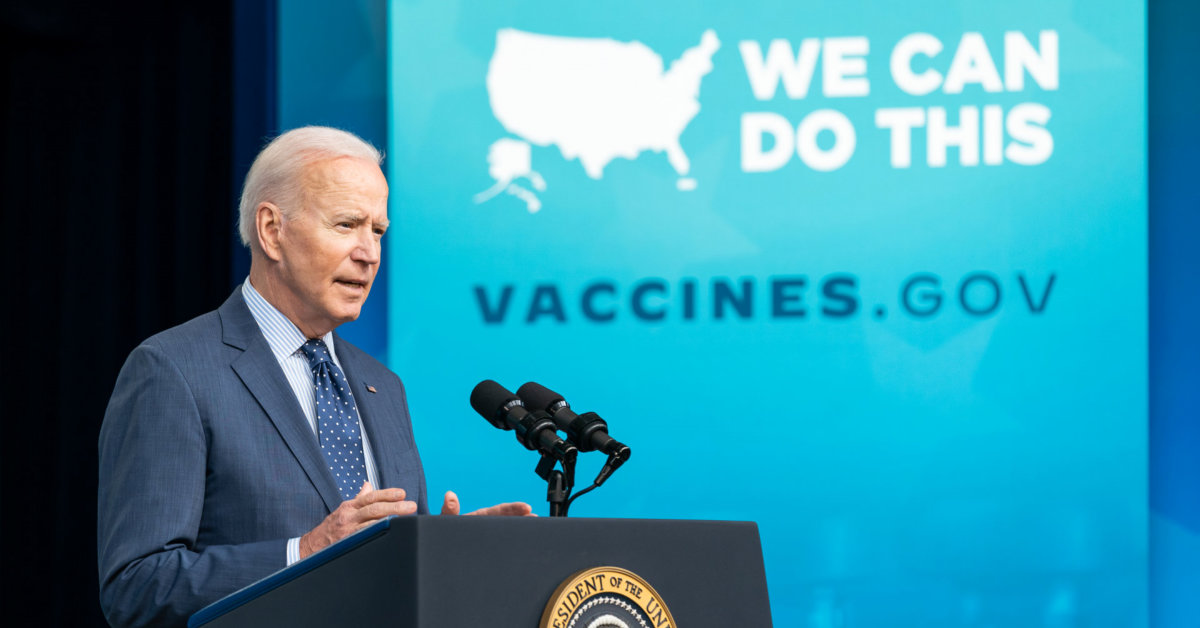 COVID-19 is once again out of control in the United States. But that’s not all the bad news. The U.S. government has also lost control of the narrative, and no one knows who to believe, what to think, or whether to mask up.

I think the government, with support from social media, is trying very hard to prevent the release of any data that shows vaccination does little or nothing to prevent infection. That idea runs counter to their narrative and may prevent people from getting vaccinated, which they still consider to be the Holy Grail of COVID prevention. They don’t want to give people who resisted vaccination over safety concerns another reason to avoid it: Ineffectiveness.

Losing Control of the Narrative

With messages from the CDC, the White House, the Surgeon General, and Dr. Fauci, changing at least once per week, it’s hard to get a straight answer about COVID-19 from anyone. Besides the official mouthpieces, there are leaks from a variety of sources in D.C. and comments from former officials, resulting in confused, contradictory stories about delta and vaccines, deaths attributed to Delta, and delta transmission rates.

Credibility drops further when the man on the street can tell the “experts” are lying and replacing science with doublespeak. For example, Dr. Fauci and Surgeon General Murthy both told us that only 0.5 percent of COVID deaths are in unvaccinated people, but CDC data for May shows that the number is 15 percent. They have not released June and July data.

This lies go beyond advice to wear a mask or not wear a mask. It touches on whether or not the vaccine will protect you from the Delta variant. While President Biden will tell you it is 99 percent effective, the data says otherwise, and studies from Israel seem to confirm vaccine effectiveness slips over time. Some experts now argue that the vaccine causes the new variation, although I find that difficult to believe since Delta developed in India, a country that had extremely low vaccination numbers at the time.

Maybe they should have just called in COVID-21 and told us it was a new super virus.

Conflicting Data or the Politicization of Science?

Studies done in Massachusetts seems to point to high rates of breakthrough cases affecting those who are vaccinated. Data from California seems to imply counties with higher vaccination rates also have higher rates of the Delta infection. Research from Israel points to vaccines becoming less effective over time. New research is also suggests that the vaccinated can transmit the virus at the same rate as the unvaccinated. Cases in the UK are dropping, but will we follow the same pattern?

Is the science changing, or is the political interpretation of the science changing? We may never know. I fall back on my old standard: Get as much information as you can, read the original data, ignore how talking heads report or position it, and make up your own mind.