China has Taiwan on its mind and in its sights. it’s not a question of if they will invade, but when and how high a price they are willing to pay. 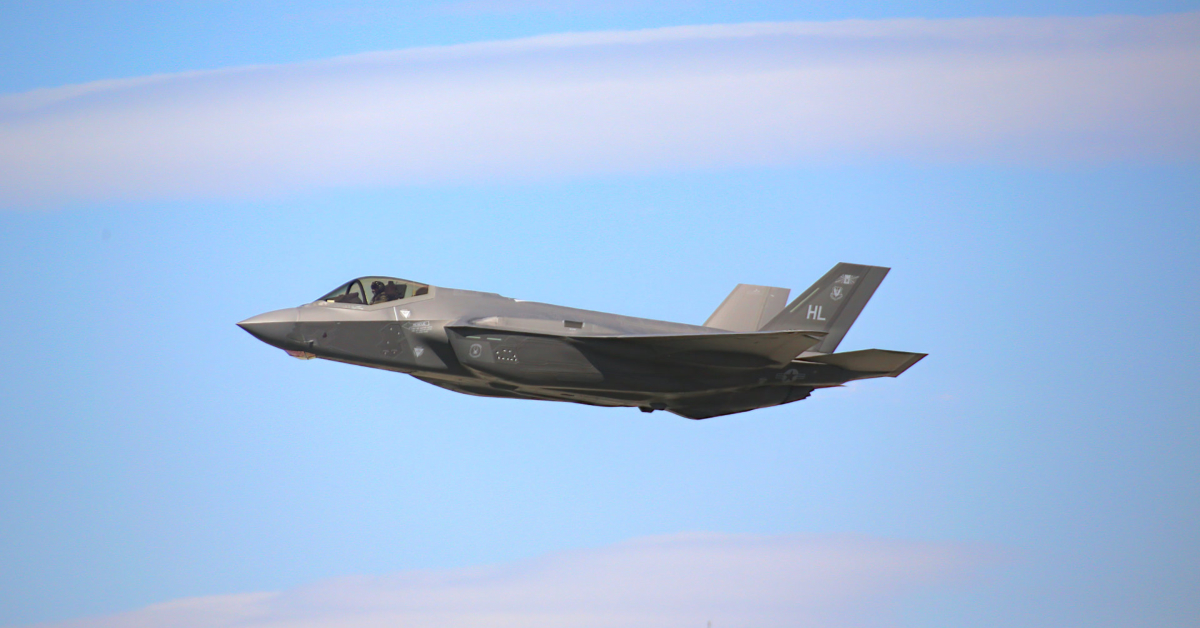 Are You Prepared for War in the Pacific?

I was a child during the cold war, but I remember the air-raid siren that was tested once a month in our neighborhood. My elementary school had an air raid shelter under it, with a sign on the door. It was a reminder that the Soviet Union might bomb us all into smithereens at any time.

My mother was a young child during World War II, and her father worked for the Navy. They had blackout curtains on their home in San Diego and she remembers being scared that Japan would bomb them. Then she lived through the Cuban Missile Crisis. She told me there was a run on groceries but that people were generally calm.

My guess is that people in Taiwan are feeling the same kind of tension we felt back in those years, knowing that they could wake up in the middle of the night to the sound of explosions and know that the war had started.

Although much of the media is ignoring it, China has dramatically escalated the number of flights it sends into Taiwanese airspace, with 56 planes on Monday, including flights at night. Often, the core of these flights are nuclear-capable bombers escorted by fighter jets, which no doubt look threatening when seen on Taiwan’s air defense official’s radar screens. How would you feel if more than 50 enemy planes were headed your way?

In response to these incursions, Taiwan lights up the Chinese plains with their air defense radar and scrambles fighters to meet them. This gives China a good look at Taiwan’s defenses.

As threatening as a bombing attack might be, the real danger to Taiwan lies in an invasion launched by a Chinese fleet, which may well be proceeded by air attacks and missiles launched from the mainland.

There is no question that China wants to invade Taiwan. The only question is when they feel they can do so without losses in the military and commercial field that will cripple the country. Premier Xi needs to calculate when the value of taking over Taiwan, which it considers a break-away province, exceeds the damage such an attack would cause. When the outcome of the calculation is in his favor, China will invade.

Taiwan’s Defense Minister thinks that will be by 2025, meaning there is not much time to prepare.

A big, unanswered question related to that calculation is what would the Biden administration do if China attacked Taiwan? We have promised to come to their aid, but does China fear Joe Biden or do they think he is more likely to negotiate or respond with sanctions? China might attack if they think we would not fight back, while an outright war would give them pause. But as the U.S. looks weak on the world stage, you have to wonder, how scared is China of a president who appears increasingly out of touch and whose popularity is sinking to new lows in the poles?

I expect China was afraid that Donald Trump would do something extreme, like nuke them. That’s probably the last thing on Biden’s mind. If we considered it, General Miley would no doubt call his counterpart in China and give them a heads up.

Even more of a concern than an invasion of Taiwan is an all-out war scenario. In this scenario, China decides to eliminate or reduce our threatened retaliation by launching a concurrent surprise attack on U.S., UK, Australian, Japanese, and Indian forces in the area, leaving Taiwan to face the invasion alone. Knowing that attacking Taiwan will result in war, China might ask themselves, why not launch their own version of Pearl Harbor and encourage North Korea to attack South Korea or Japan at the same time? That kind of thinking could plunge the entire region into war.

The side effects of a war in the South China Sea would be enormous. For example, India might attack in the disputed regions of Northern China, opening a two-front war. Russia might attack the Ukraine, knowing the U.S. is busy elsewhere and considering NATO to be a paper tiger.

On the other side of that equation is the knowledge that if China attacks U.S. bases on Guam and Okinawa, plus our aircraft carriers and other naval assets in the area, the U.S. would have to respond. (There’s nothing like sinking a U.S. aircraft carrier to piss us off.) There is a difference between the U.S. fighting back after a surprise attack on its assets and the U.S. fighting to defend an ally.

China might do well to remember Japan’s greatest fear when attacking Pearl harbor: rousing the sleeping giant. The U.S. may be slow to anger, but once awakened from its slumber, it is remains an imposing beast.

For the time being, the U.S. will keep sailing war ships through the straights of Taiwan and in parts of the South China Sea that China thinks are its own, despite no other country or treaty acknowledging them as such. China, in return, will continue to send flights of planes toward Taiwan and fleets of fishing vessels to encroach upon other country’s fishing waters. It will encourage North Korea to develop more nuclear weapons and conduct missile launches.

The U.S. will continue to conduct military exercises with Japan, Australia, the UK and others (except, perhaps, France). In fact, the U.S. just landed F35 stealth fighters on a Japanese aircraft carrier in a practice run.

Taiwan will continue to buy weapons from the United States and develop more of their own. Chin will continue to enlarge its navy and boost its advanced weaponry, while Taiwan will increase its military spending to the extent that they are able, as will other threatened countries. We will send more soldiers there to train the Taiwanese to better defend against attack, and as a way of poking a stick in China’s eye.

We just have to hope that no one hits the wrong button during these exercises and that no hot-headed Chinese or Taiwanese soldier cracks under the pressure ant activates a warhead or shoots a missile. It would an international incident at best, an unintentional war at worst.

What would a new war in the Pacific mean for preppers in the U.S.? In addition to more caskets being sent home with sailors and marines sacrificed on a foreign shore, I expect we would see a global economic disruption beyond anything we could comprehend as all trade from Asia to Europe or the U.S. ceases. I expect stock markets would crash and people will panic. There would be shortages and runs on critical goods. It would make our current supply chain disruptions look like a hangnail to someone who has just learned they have stage four lung cancer.

You and I cannot do much to prevent a war between China and Taiwan. Our best bet is to keep prepping. Keep stocking up on food, gear, clothing, footwear, electronics, and anything else you need that’s made in Asia. Be prepared to deal with inconveniences and big disruptions to life as you know it. Use today’s supply chain problems as a trial run to identify and fill holes in your preps. (Read How to Shorten Your Personal Supply Chain for suggestions.) Also consider what skills you lack and get training while you still can. Make smart investments and start projects to enhance your self-reliance.