In the face of this dichotomy, governors and public health officials decry the casual approach of the young, pass rules, and threaten fines and shutdowns, but a significant percentage of the populations just doesn’t care.  There are valid arguments on both sides of the equation, and just because the media doesn’t cover both sides doesn’t mean the people don’t know them.

Even as the virus is growing in 40 states, with Florida and Texas seeing more than 10,000 cases per day, a huge number of Americans just don’t seem to care.  They are hitting the beach, going clubbing, and packing bars.  And while some of them are catching the coronavirus, most of them are saying “F*ck COVID-19.”

The different reactions to COVID-19 has created an unsettling dichotomy for life in the United States:

There are people that will tell you that American Exceptionalism is a misnomer and that Americans are no different than people from any other country.  If that is the case, then explain to me Americans why don’t seem overly concerned that Florida had almost 14,000 new cases yesterday, but Australia closed the border between two of its provinces after detecting 191 new cases.

The answers are legion, but they mostly deal with attitude.  Americans are not raised to cower and blindly follow their leaders.  Americans are aggressive and are far more likely to attack than retreat.  We’re the folk that believe the best defense is a good offense. Many of us will spray a disinfectant, killing germs, before we’ll wear a mask to defend against them.  Give us the equivalent of a bug-zapper for the coronavirus and we will celebrate every zap and flash.  But tell us it is a silent enemy that we cannot fight and many will shrug and go on with their lives.  Just like people smoke, drink and eat fatty foods when we know it is not good for us, many are willing to take the COVID risk.

Americans are also strongly independent and have a highly developed sense of righteousness. We’ll follow a good law that make sense, but we’ll ignore a bad one that we feel violates our natural, God-given rights.  We’ll defend your right to stay home and self-quarantine, but not the right to force me to do so.  And after three months on lockdown, many Americans think that strategy doesn’t make sense. It created too many problems and now that they are out of the gate, it’s going to be hard to round them up and lock them down again.

“F*ck COVID-19” is a very American approach. It may not be the best approach, but for better or worse, it is uniquely American.

As we have said over and over again since the outbreak began, how you decide to face COVID-19 is up to you.  Just don’t act from ignorance; do some research and make an educated decision.

We’re being cautious, mostly because of our age and my wife’s asthma, which makes her a magnet for bronchitis and pneumonia in the best of times.  But the medical issues related to the coronavirus are only part of the equation.  We’re taking steps to protect ourselves from the economic fallout of COVID-19 and the potential for more civil unrest.

But we’re preppers, that’s what we do.  You do you, but if you think some preps may not be out of line, here are a few articles that can help: 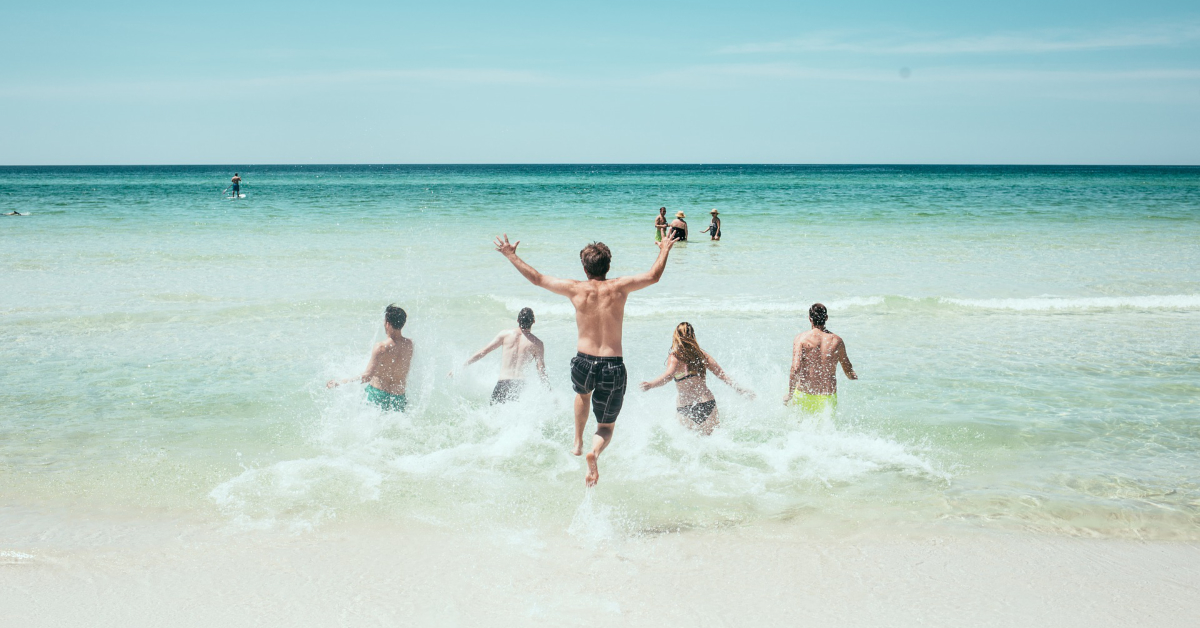