While the world added a million new cases of COVID-19 in only four days, cases in the U.S. appear to be reaching a plateau. Will this turn into a peak or just a pause is yet to be determined. 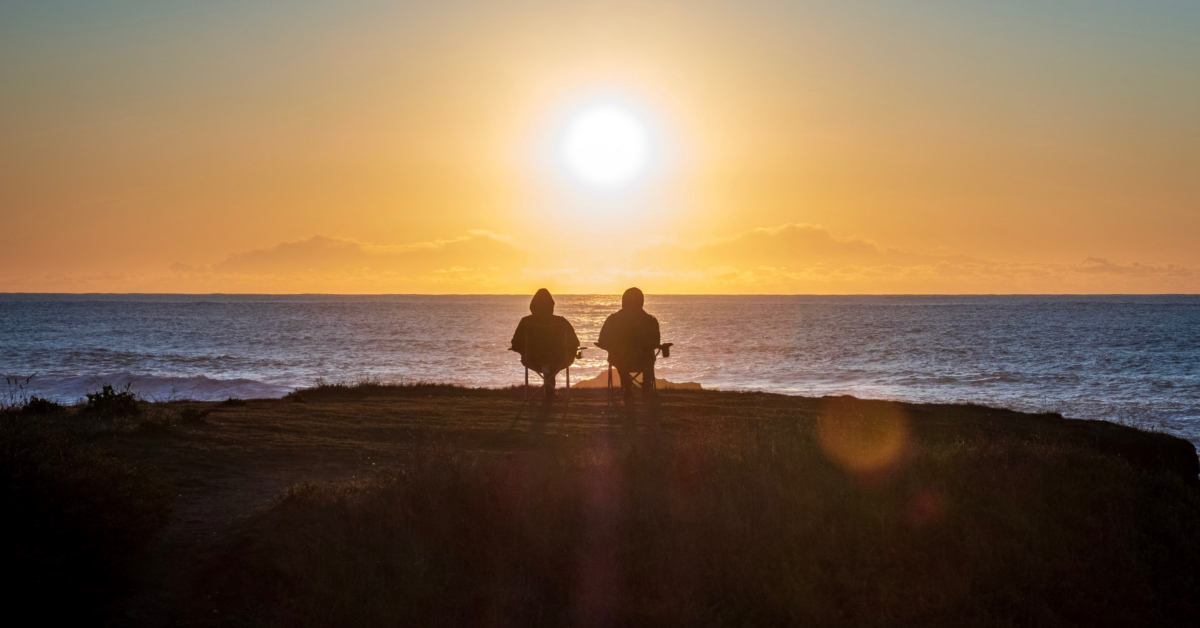 The world is currently adding a million cases of COVID-19 every four days, and the U.S. is contributing about one quarter of that growth.  A new 231,000 cases overnight pushed the global coronavirus count up to 16.495 million.  5,851 new deaths reported, bringing the global death toll to 654,817.

The New York Times moved four states from their “increasing” list to the list of states where the case count is staying mostly the same.  It could be argued that the increased emphasis on social distancing and face masks is successfully slowing the spread.

Dr. Deborah Birx, head of the COVID-19 task force,  has said the virus may be heading north after tearing up the Sun Belt.  If so, we are very early in the spread as states like Wisconsin, North Dakota, and Montana are not yet seeing the spike that emerged in places like Texas and Florida.

Blame Falls on Restaurants and Bars

Much of the blame for the recent peak of cases is being laid on bars, clubs, parties and restaurants and the younger people who attended them after things reopened. (Apparently older folks stayed in self-imposed quarantine out of fear – probably a good call considering the outcome.)  People under 30 have become one of the highest age groups for new cases and while many are asymptomatic, enough are ending up in hospitals to drive occupancy levels to dangerous highs.

Churches and other religious ceremonies also continue to contribute to the spread, as do other mass gatherings.

Dr. Birx said Baltimore, Cleveland, Columbus, Indianapolis, Las Vegas, Miami, Minneapolis, Nashville, New Orleans, Pittsburgh and St Louis could all see cases explode like they did in Phoenix if steps are not taken.

How to Protect Yourself from COVID-19

Deciding whether or not to protect yourself from COVID-19 is a personal decision.  If you are worried about contracting COVID-19, you should: