In the past week, India broke the record for most cases of COVID-19 in a single day, surpassing the previous record long held by the U.S. This helped drive the world to set a record for the highest number of new cases ever, with 5.6 million cases reported per week.

Meanwhile, cases continued to slow in the U.S. Number is California, once the epicenter of the outbreak, have dropped to new lows, even as its neighbor Oregon is seeing the highest rate of case growth in the U.S. Michigan, the worst-hit part of the U.S., is seeing slight improvements.

Five months ago, there was concern that we could not roll out the vaccine fast enough. Today, the concern is that most of the people who want to be vaccinated have been. Meanwhile, fewer and fewer of the unvaccinated are interested in taking the vaccine.

This is leading to concern that the U.S. will not be able to bring COVID-19 cases down to a nuisance level instead of a dangerous level. Scientists also worry that this could lead to more mutations and the evolution of a COVID-19 variation that is not slowed down by the vaccine. My thinking is that with the large global population of unvaccinated people, this will probably happen whether or not everyone in the U.S. is vaccinated.

The high level of vaccination in the U.S. is also giving birth to vaccine jealousy and resentment as other countries want to know why the U.S. isn’t sharing its vaccine. According to this article, the world’s richest countries, which account for 16 percent of the global population, have locked up 50 percent of the global vaccine supply. Russia and China are sharing their vaccines, but as Chile learned, they are less effective than those developed in the West.

Here’s a look at how the rate of infection has progressed in the past two weeks:

Turkey jumped over the UK to inhabit the six spot on our list of 20 countries with the most infections. Columbia and Iran also inched up a spot. There are now 25 countries with more than 1 million cases.

The number that really jumps out at me is the 14.7 percent growth rate in India, more than six percent of Turkey, the country with the second fastest case growth. Keep in mind that the U.S. saw just over 10 percent at its recent peak, meaning the virus is very much out of control in India. India might blame the lack of vaccine access, but others would point to the living conditions in India’s densely populated slums and the difficulty of maintaining hygienic conditions in a country where more than 12 percent of the population does not have access to clean water. 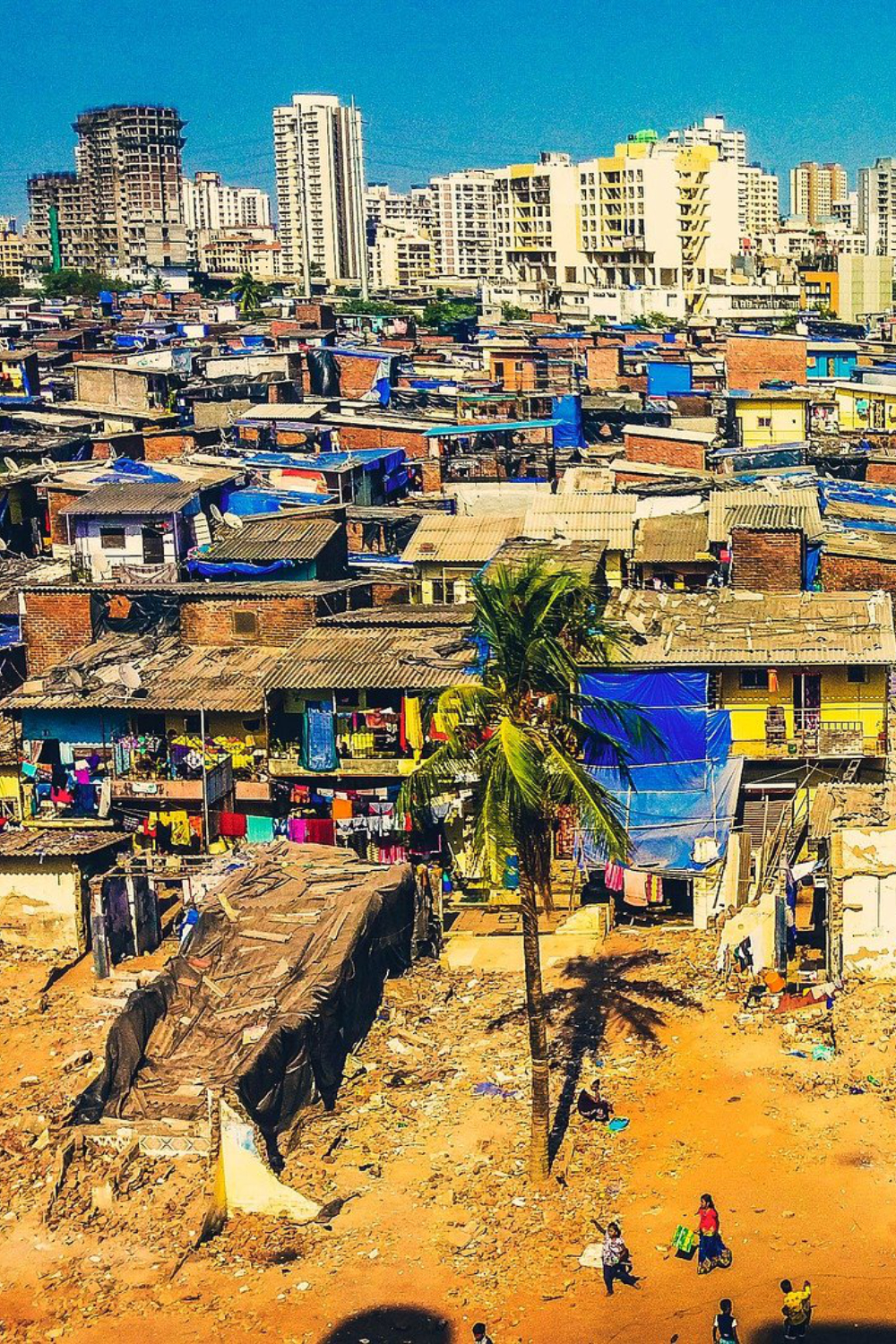