According to the article:

Summer crops have suffered, with 2022 yields for grain maize set to be 16% below the average of the previous five years and soybean and sunflower yields set to fall by 15% and 12% respectively.

Hydropower generation has been hit, with further impact on other power producers due to a shortage of water to feed cooling systems.

Low water levels have hampered inland shipping, such as along the Rhine, with reduced shipping loads affecting coal and oil transport.

I read elsewhere that the La Niña in the Pacific changes the path of the Jet stream, which is bringing dry weather to the Western U.S., Europe and China. The La Niña weather pattern is expected to last until at least February 2023. 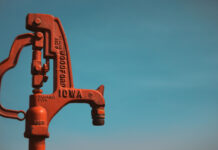 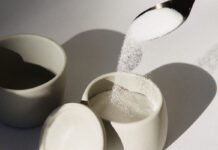