Reported cases in the U.S. shot up again in the past 24 hours, but remain below previous highs. The disease remains especially dangerous to the elderly. 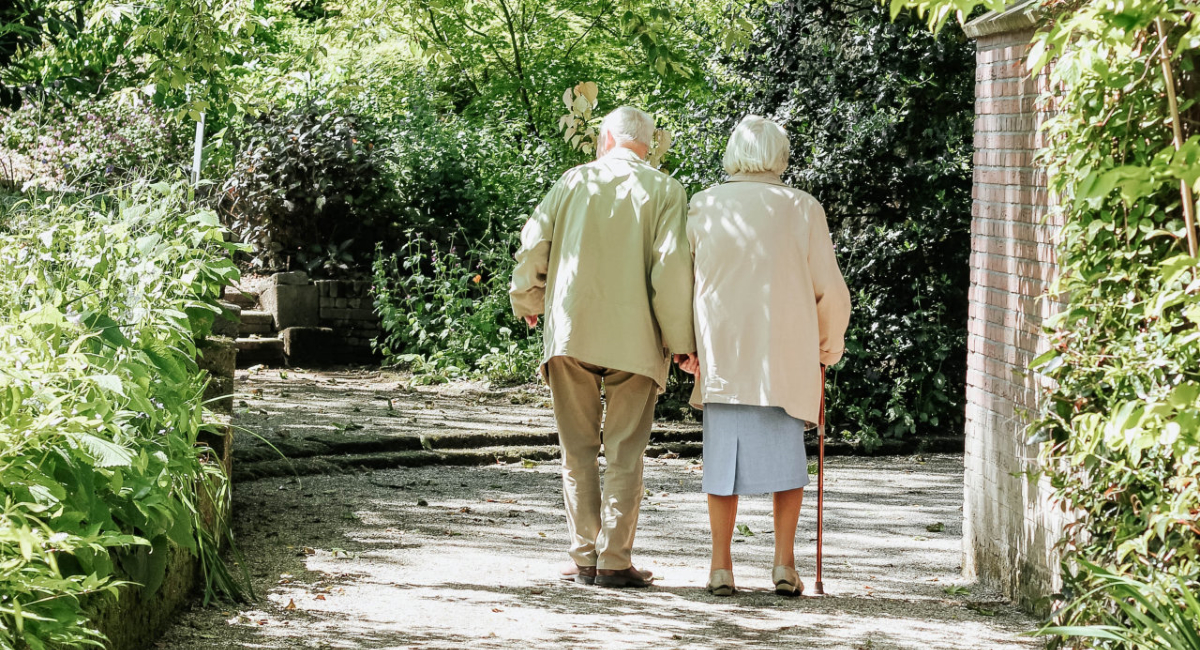 As the number of new COVID-19 cases in New York slows to 2 percent daily, around 5500 cases, growth in other states are making up more of the country’s total, with New Jersey, Illinois, Massachusetts, California, and Pennsylvania leading the way.

Georgia, which opens some service establishments tomorrow, is seeing close to 1,000 new cases daily, meaning its rate of new cases is twice that of New York. President Trump reversed himself yesterday, calling the reopening premature. We’d have to agree. It will be interesting to see how many Georgians remain in self-imposed quarantine after the state relaxes its restrictions.

Globally, there are now 2.659 million cases and 185,494 deaths due to the coronavirus, which reflect a decrease from yesterday.

Reopen but Protect the Elderly

As data grows and research increases, the data point that this kills the elderly and those with pre-existing conditions but leaves the young relatively unscathed has been reinforced.  Yes, there are young people who have gotten very sick and young people that have died, just as there have been plenty of elderly who have recovered, but the overall trend is clear.  Just look at these numbers from New York,  where there have been more than 15,000 deaths:

This raises the question of what we cannot take steps to protect the elderly and those who have pre-existing symptoms or live with those who do, while letting the rest of us go back to work.

Folks in their 20s and 30s are in the career-building and wealth-building years.  They should be burnishing their resumes, building their 401Ks, buying their first house, and setting the stage for the future.  Thanks to COVID-19, many of them are out of work, borrowing from their retirement plans, unable to pay their rent and probably doing great harm to their credit report.

Let’s come up with a reopening plan that lets people under 40 the opportunity to go back to their jobs and their social lives if they want to, while keeping people 60 and above older quarantined.  Keep the special early shopping hours, meal deliveries and other accommodations to help keep them virus-free.  Keep nursing homes and retirement communities in lockdown.

For those between 40 and 60, as well as those who live with someone who might be immunosuppressed or otherwise compromised, let’s give them the choice as well as increased opportunities to work from home.  They can keep social distancing or not; their call.

And when someone young does exhibit symptoms of COVID-19, test them and quarantine them.  Minimize the spread, flatten the curve and keep hospitalizations down.

Getting a good chunk of the population back to work will not only restart the economy and alleviate pressure on state unemployment plans, but help build the herd immunity that we hear is so important.

Some might scream age discrimination, but sometimes you have to go where the data leads you.

To put today’s data into perspective, look back and news and numbers from yesterday or a week ago.