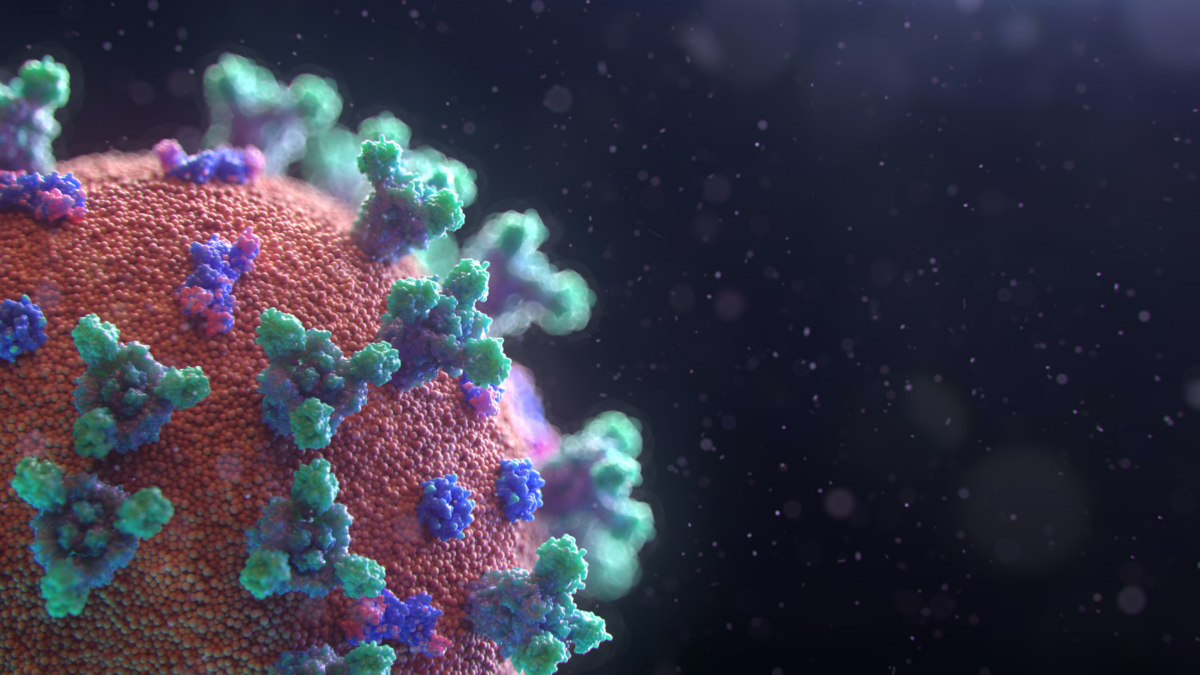 In the U.S., reported cases of COVID-19 increased to 429,264, up 31,510, almost identical to the growth the day before.  This represents an 8 percent rate of growth.  Case growth in New York climbed by 10,453, a sudden uptick after three days in which growth averaged 8,386.  It will be interesting to see what Governor Cuomo attributes this to in his daily press conference.

New York also reported its deadliest day yet, with 779 deaths on Wednesday.  This represented about 43 percent of the 1,864 deaths seen nationwide due to COVID-19.  The only good news for New York is that hospital discharges continue to exceed new cases.

After taking a look at state-by-state growth yesterday, here’s how things are shaping up around the World:

As you can see, the mortality rate differs across the spectrum, and while Spain and Italy get much criticism for their death rate, it’s actually higher in France.  To add some perspective, the U.S. mortality rate stands at 3.5 percent.

Germany has explained their low rate by stating that most of their early patients were you, healthy skiers who brought the disease back from Italy and other European ski mountains.  It may also be that countries with lower rates are simply testing more people, many of whom have less serious cases and are never hospitalized.

For some perspective, you can compare today’s numbers with those we reported yesterday: As COVID-19 Death Rate Jumps in U.S., Chinese Re-Open Wuhan